in the Canadian History Class
By Kathryn Bjornson

Most Canadian history courses will cover the discriminatory immigration and war-time policies that were levied against immigrants from Asia in this country from roughly the mid 19th Century to the mid 20th Century. Whether teaching about the head tax that was meant to discourage immigrants from China or the treatment of Japanese “enemy aliens” during WWII, poetry can help students to better understand the effects of these policies. Poetry allows us to bring those voices into the classroom that can speak in a direct way to the experiences of immigrants and their families. The opening lines of Joy Kogawa’s poem “Woodtick” (A Choice of Dreams. Toronto: McClelland and Stewart, 1974) personalizes the lasting effects of discrimination:

The spring day the teen on his bike slanted his Caucasian eyes
At my eight year old beautiful daughter
And taunted gibberish
I was eight years old and the Japs were
Enemies of Canada and the big white boys
And their golden haired sisters who
Lived in the ghost town of Slocan
Were walking together, crowding me
Off the path of the mountain. 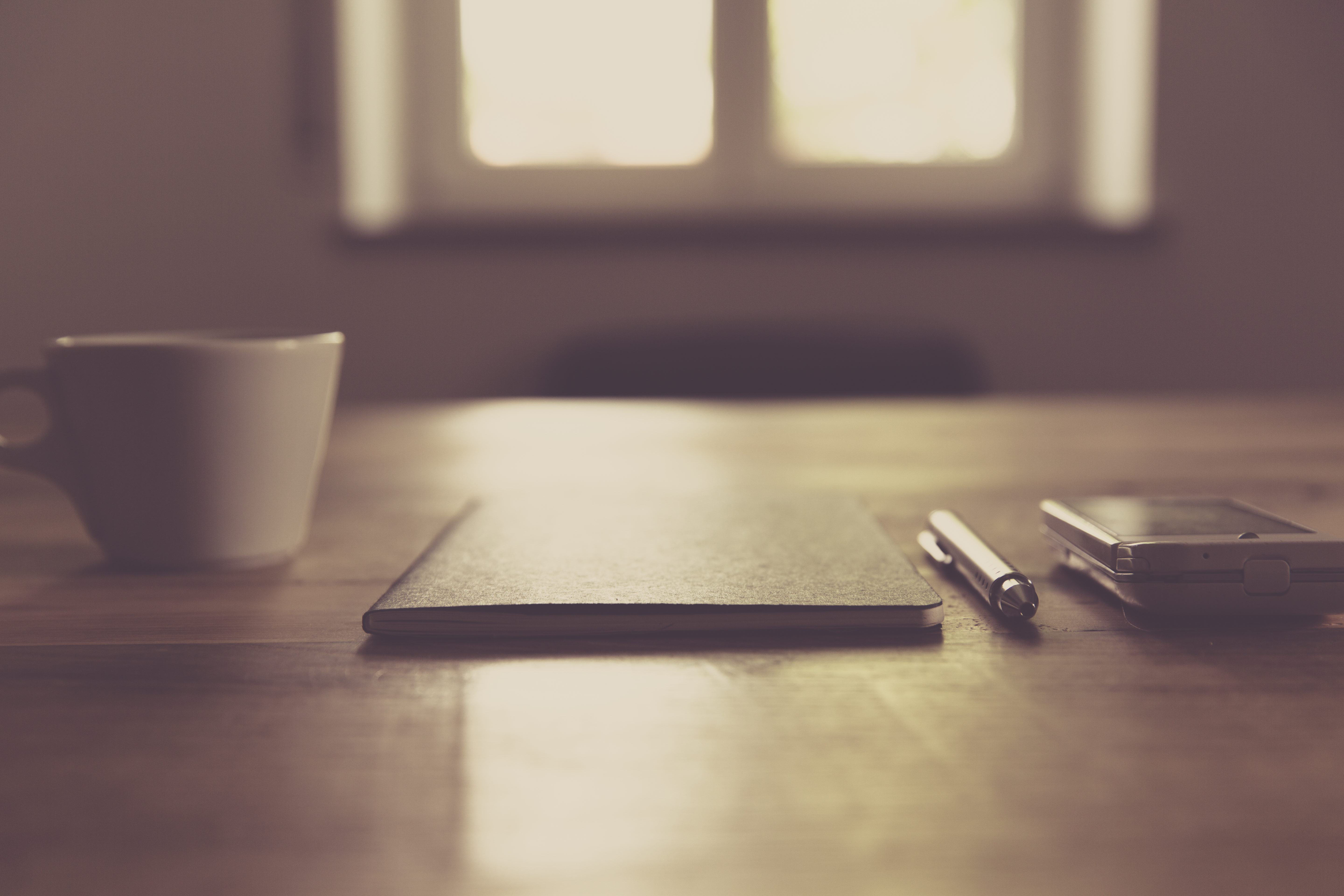 Similarly, the opening poem in Fred Wah’s Waiting for Saskatchewan (Winnipeg: Turnstone Press, 1985) evokes a strong sense of place and origin in a young province that was shaped by immigration: “Waiting for Saskatchewan / and the origins grandparents countries places converged / Europe Asia railroads carpenters nailed grain elevators.” The poetry of Kogawa and Wah explore themes of cultural and personal identity, ownership, and belonging within the historical context outlined above: These poets also explore how the experiences of one generation inform those of another.

By the time I introduce these poets, my students have already studied the treatment of Asian immigrants in Canada, including the Chinese Head Tax, the Act to Prevent Chinese from Acquiring Crown Lands, the use of Chinese labour to construct the CPR, such exclusionary incidents as the Komogata Maru, and the property seizures and internment of Japanese Canadians during WWII. I teach Canadian History to grade 10 students, but these activities can be adapted for use in grades 9-12. This activity can also be used in the English classroom where the teacher wants to bring in History or Geography or to explore cultural issues.

I then use entries in the Canadian Encyclopedia and other sources on Wah and Kogawa to present the students with some biographical information. I ask them to construct a brief time line for each poet so to place them within the historical context we’ve been studying. These kinds of activities are helpful because they prompt the student to attach a given person to a particular time and place. Students make the connection that Wah was born in Saskatchewan during WWII and that Kogawa and her family were actually interned during WWII while she was a child.

After constructing the necessary background information I ask the students to read the poems introduced above. I first ask students to compare the poems. They often observe that “Woodtick” is more narrative with definite characters (the speaker, her daughter) engaging in a specific activity (walking) and encountering a taunting teenager who is leveling cultural slurs. Although they recognize a speaker in Wah’s poem with references to “me,” “I,” and “my” and also a vague reference to “they”; this is clearly a poem that is less narrative than a collage of images and experiences.

One thing that both poems have in common is that the speaker exhibits an attitude toward a particular place. This also allows us delve into a bit of geography and to explore the idea of a sense of place and what place means to an individual. I ask students to look up any place references in both poems. In Wah’s poems, they note that “Europe” and “Asia” converge at “Swift Current,” Saskatchewan and they even note that specific streets are named. In Kogawa’s poem, reference is made to “Slocan,” B.C. and “Saskatoon,” Saskatchewan. These place references must be explained within the context of each poem. A close examination and discussion will conclude that Asia and Europe converge in the immigration to the region, and that many of the references in the poem are to the activities of immigrants once they have landed, such as “railroads,” “carpenters,” “grain elevators,” and “cafes.” It becomes clear also that Slocan is the place to which the speaker returns in her vivid recall of a childhood experience and that the here and now of the poem is Saskatoon. It is helpful to look at a map or even Google Earth to get a sense of the geographical references in the poems such as mountains, plains, railroads, and farm strips.

I then ask the students to identify the attitude of the speaker towards the place as expressed in each respective poem. In the Kogawa poem, place is closely associated with bad memories of fear and cultural discrimination, to the extent that there is a vivid recall of place even when the speaker is clearly in a very different place. In the Wah poem, there is an ambiguous attitude towards place: “why / why on earth would they land in such a place” is answered by “I want it back” and we are left wondering what that place “still owes” him.

After discussing the cultural experiences that these poets may have had in this country, as a culminating activity I ask the students to write their own poems based on their family history in Canada. I usually give them about two weeks to do some research and write the poems. They can either write a collage poem that is closely associated with a place where their family settled and lived, or they can write a narrative poem from the first person perspective in which they may adopt the persona of a relative or ancestor. Some students, depending on their family history and cultural heritage, may go back further in history than others, but the objective is for the students to connect to Canadian History through their own personal experiences or family histories.

By the end of this activity, I have shown my students that artists creatively respond to their historical realities and to government policies, and that they, too, can connect to history in a personal way by their own creative endeavors. Also, they have learned that there are many modes through which we can learn about history, including the creative mode.

Kathryn Bjornson is a poet and educator who lives in Dartmouth, Nova Scotia. Her work has appeared in The Antigonish Review, CV2, The Nashwaak Review, Freefall, and The Mom Egg. She teaches English and Canadian History at Sacred Heart School of Halifax, where she also runs a creative writing club for students.