notes to self before departure 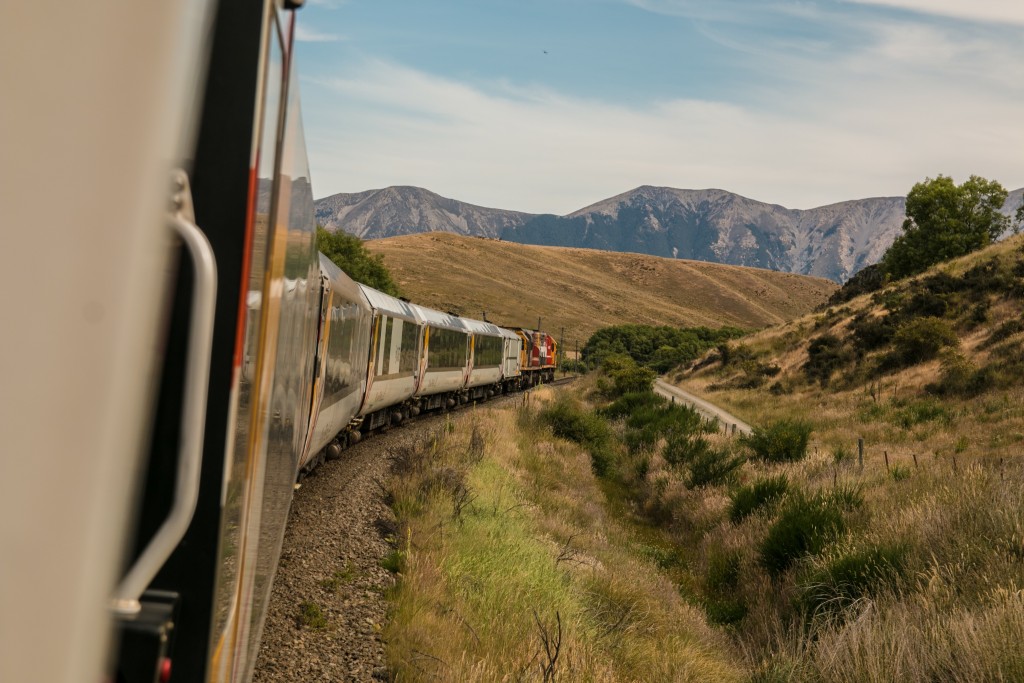 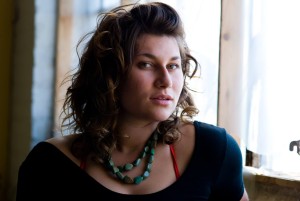 Alessandra Naccarato is a writer, performer and teacher based on Salt Spring Island, BC. Winner of the Bronwen Wallace Award for Emerging Writers, the Reader’s Choice Award for the CBC Poetry Prize, and Event Magazine’s Creative Non-Fiction Award, her writing has appeared across Canada and the United States. She has toured nationally and internationally as a spoken word artist, worked with thousands of youth across the country, and is currently completing an MFA in Creative Writing at the University of British Columbia.

One thought on “READYING FOR THE ROAD”