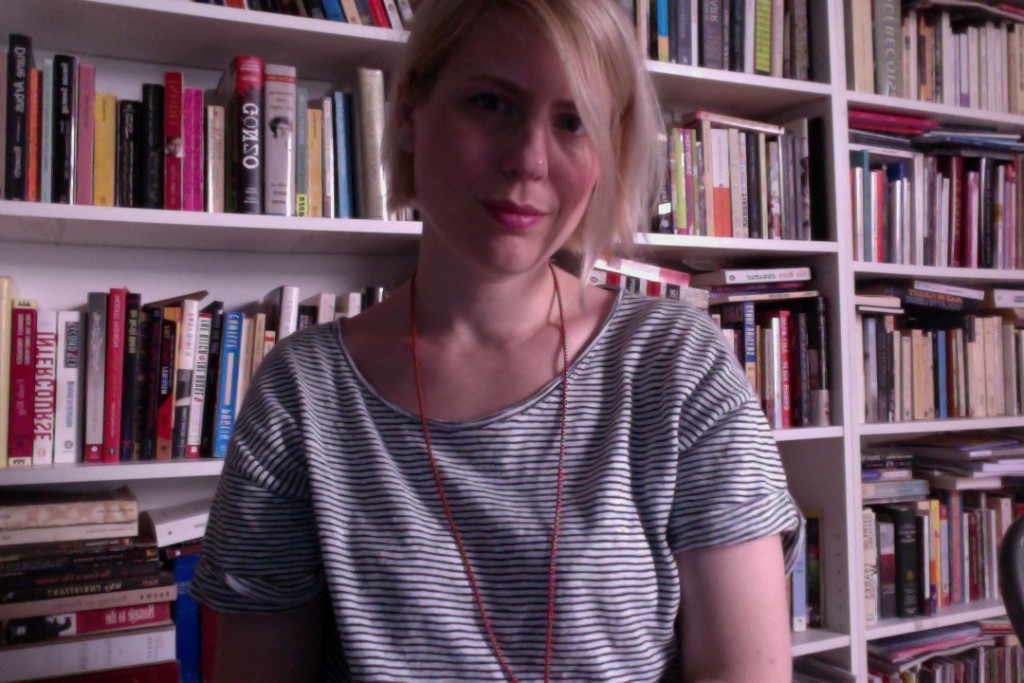 Melissa Bull is the editor of Maisonneuve‘s “Writing from Quebec” column. Her poetry collection, Rue, was published in 2015 and her translation of Nelly Arcan’s Burqa de chair were published in 2014, both with Anvil Press. She lives in Montreal. 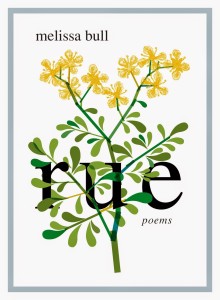 I loved working on the cover. My brother-in-law, Lasse, designed it, and I think it’s really beautiful — delicate, and modern.

Writing-wise, I liked it when a turn of phrase surprised me — as though a poem led itself to its own conclusion. For example, the last line of the poem “Wont,” reads, “I felt the loss of things I wasn’t wont to crave accrue.” I didn’t plan it but I like it. I like the reference to “rue” in “accrue” — as though regret is nestled in a series of false starts. I like how plain the words are. I like that the line’s kind of a lie. Obviously I was wont to crave the things I claimed I didn’t want, though I probably preferred a version of myself that didn’t. I wrote that poem many years ago, and I feel a lot of tenderness for that girl who was trying to be tough about some hard breaks.

Feeling all the things that led to the writing. Writing without any end — or book — in mind was a bit of a challenge. And each poem took a long time to make and edit. But that’s good hard. 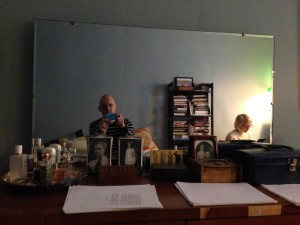 I’ve often written first drafts of poems by hand. Often while out of the house — in parks or cafés. Then I’d just sit in front of my computer and move the words around.

What helps you write better?

Trusting myself. I try to get myself to a zone where I remember that writing is a pleasure. Sometimes I have to trick myself to sit still with tea and podcasts until I get to the deeper level of concentration, which is the best part of the writing puzzle.

I took a workshop with Gail Scott at the Université de Montréal in 2007 and she really encouraged me to incorporate bits of conversation and letters into my poems, as well as to write in both French and English. 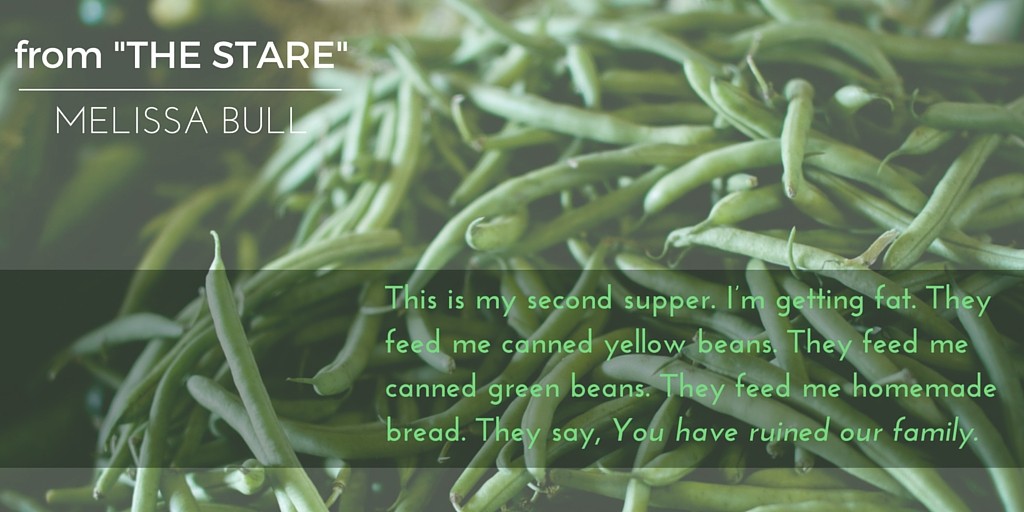 While I haven’t often workshopped poetry in my writing group, my writing cronies — Anna Leventhal, Jeff Miller, and Sean Michaels — were really supportive of my work, and of this book. Working with them was a huge benefit to my writing life.

I don’t have one iota in common with Mordecai Richler, but I have so much admiration for his hustle. He always had so many projects on the go — articles, novels, screenplays. He was just so productive. A really hard worker. I dig that.

I’m currently working on some translations — I’m translating two plays and a novel from French to English. All three texts are written by women, and they’re amazing — vulnerable and tough and brave and messy. It’s really exciting to crawl into their brains for a while. Hopefully I can steal a few tricks.

Ben Ladouceur won the Earle Birney Poetry Prize in 2013. His chapbook Lime Kiln Quay Road (above/ground press) was nominated for the 2015 bpNichol Chapbook Award, and his first collection of poems (Otter, Coach House Books) has recently been nominated for a 2016 Lambda Literary Award. He lives in Ottawa. 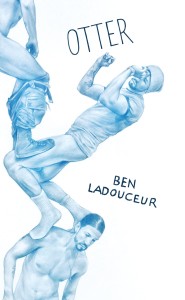 My favourite part was the money. I got a few little government grants for this book. Receiving those grants felt fantastic. I call them “little” but at the time I was close to being broke and they felt gigantic. I felt like I could buy a ticket for a commercial flight to outer space. Money is also very validating, which maybe it shouldn’t be, but I wasn’t thinking like that at the time. I suddenly had this Important Book I Was Writing For Actual Money that I could think and think and think about while making lattes for people who didn’t say thank you.

Coming to understand that you can’t ask the wind for your caution back.

I wrote this book at a time of many address changes. (A time I’m still sort of in.) Usually I had a proper desk to sit at, though sometimes I just had a couch. A lot of the writing took place in cafes or on trains, too, or on walks home, using the voice memos app on my phone. So I am my own primary work space. Here is a photo of my own two hands.

The book Rites of Spring by Modris Eksteins times three.

Three months at the Al Purdy A-Frame in the fall. (Another brief change in location.)

One thought on “MEET THE SHORTLIST: MELISSA BULL & BEN LADOUCEUR”