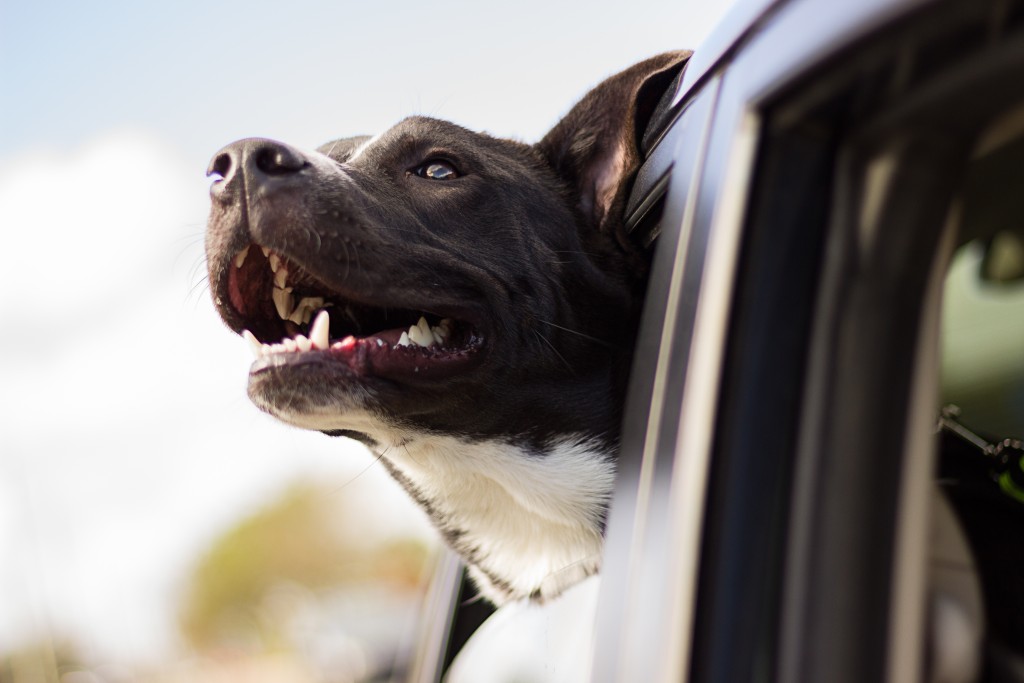 We head back south on our virtual road trip (we picked up a dog along the way) into Manitoba to explore the last of the prairies’ literary goings-on. As ever, our list is woefully incomplete, and centered mainly in Winnipeg. If you run or know of a literary press, reading series, or magazine, let us know! We’d love to include you in our roundup. Email info@poets.ca with information so we can help spread the word.

We recommend writers in Manitoba check out the Manitoba Writers’ Guild, which is open to all writers and also has a student membership discount. A Manitoba Writers’ Guild membership is the perfect way to connect with Manitoba’s writing community, meet other writers, and participate in a wide range of programs, workshops and events of interest to writers and readers. Guild members receive reduced rates on workshops and masterclasses, and exclusive access to some of the Guild’s programs (including access to our free Blue Pencil Sessions, and eligibility to apply to the Sheldon Oberman Mentorship Program).

Each September, the Winnipeg International Writers Festival welcomes writers from Canada and around the world for a week of readings, lectures, interviews, conversations, book launches, and other events. With programming for adults and children, in English and in French, in the city and outside the city limits, THIN AIR is an infusion of energy into the thriving literary culture of the province. The Winnipeg International Writers Festival programming spills over into the off-season as well, showcasing special writers and events at Winnipeg venues throughout the year.

The Manitoba Writers’ Collective organizers The Speaking Crow reading series each month. The Carol Shields Auditorium in the Millennium Library (251 Donald Avenue, Winnipeg) plays host to this monthly series. Held on the first Tuesday of each and every month, Speaking Crow is Winnipeg’s Longest Running Open Mic Series. Every Crow starts at 7 pm sharp! with a Featured Reader and continues ’til 9 pm with a wide open mic!

The Winnipeg Poetry Project organizes shows and monthly poetry slams in Winnipeg! Poetry slams are open sign-up and anyone can compete. Find information about upcoming shows on their Facebook page. CV2 publishes an exciting range of interviews, essays, articles and reviews together with new poetic writing to create a lively discussion on the art of poetry, the poets, and the issues. CV2 currently features content primarily in English, but continues to accept the same range of writing in French for publication. CV2 is all about poetry and about all poetry. Published four times a year out of Winnipeg, CV2 is nationally respected for its openness to a diverse range of poets and poetic styles.

Prairie Fire is an award-winning Canadian journal of innovative writing that is published quarterly by Prairie Fire Press, Inc. Each issue is a fresh, vibrant mix of fiction, poetry and creative non-fiction by our most celebrated writers and the hottest new voices of our emerging writers. It consistently features solid writing that will engage your mind and delight your spirit.

Pemmican Publications is a book publisher with a mandate to promote Metis authors, illustrators and stories. It is a not-for-profit company that operates as an arm’s-length affiliate of the Manitoba Metis Federation. Pemmican publishes on average five to six new titles per year, with titles ranging from cultural studies and autobiographies to illustrated titles for children.

The Winnipeg Review publishes on-line every quarter, with weekly updates, from its eponymous home. Like the inhabitants of this midcontinental city, TWR is always opinionated, occasionally cranky, and ethnically confused. We exist to review literary books, mostly Canadian fiction, and to showcase interviews, excerpts, poems, and columns by writers with something to say.

Signature Editions is a literary press with an eclectic list of quality fiction, non-fiction, poetry and drama. Originally named Nuage Editions, the press was formed in Montreal in 1986 as a 16-person publishing collective. The first desktop publisher in Quebec, we put out two to four books a year for the next five years. For the past sixteen years, the press has operated as a sole proprietorship run by Karen Haughian and has published six to nine titles a year. In 1997, after eleven years of operation in Montreal, the press moved to Winnipeg and in the year 2000 was renamed Signature Editions.

Founded in a Winnipeg pub in 1976 to publish chapbooks by Manitoba poets, Turnstone Press has become one of the most highly regarded book publishers in western Canada, publishing not only poetry but also fiction, literary criticism and non-fiction. Turnstone Press is committed to a literary and cultural role in Manitoba and Canada and its mandate reflects this, publishing only Canadian authors or landed immigrants, a significant number of new writers, a variety of genres, and  50 per cent Manitoba writers and/or books with Manitoba content. Despite the risk inherent in publishing new Canadian literary writing, Turnstone Press remains committed to pursuing and promoting new, thought-provoking authors and books.

One thought on “HITTING THE ROAD: MANITOBA”