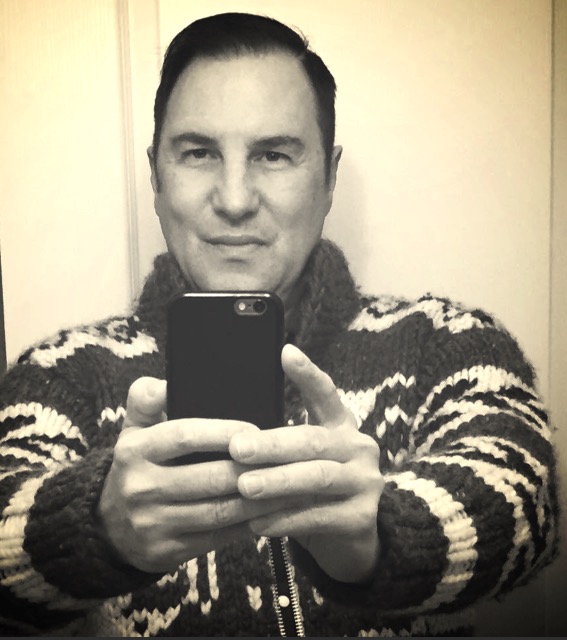 In celebration of the release of Measures of Astonishment: Poets on Poetry, Jeanelle Mandes from the University of Regina Press sat down with Gregory Scofield, Anne Simpson, Marilyn Bowering and Glen Sorestad, who are four of the 13 contributors from Measures of Astonishment: Poets on Poetry. They talked about the poets’ aspirations, how long they’ve been writing poetry, how they deal with writer’s block, and their upcoming new work.

Our first poet is Gregory Scofield. He is one of Canada’s leading Indigenous writers whose seven collections of poetry have earned him both a national and international audience. He is Assistant Professor of English at Laurentian University, where he teaches Creative Writing. Read to find out how his late aunty inspired him to write this lecture in the Measures of Astonishment book.

How long have you been writing poetry?

I have been writing poetry for probably about 30 years and I have been publishing for about 26 years.

What inspires you to write poetry?

Are there any young poets who inspire you today? If so, who and why?

We’re very fortunate to have people like Elizabeth Bachinsky; we’ve got people like Billeh Nickerson. Their work is very contemporary and very political. I think it continues on in the vein of poets before then.

Are there any publications that you’re currently working on?

I actually have a new collection forthcoming in October with Harbour Publishing, I believe it’s my eighth collection of poetry. It’s called Witness, I Am.

What is this new collection of poetry about?

How do you deal with writer’s block?

Well I actually do a lot of beadwork. I was fortunate enough to grow up with an aunty who was not only a fluent Cree speaker, but also an amazing seamstress and an amazing bead worker. So, of course, growing up and watching her bead and sew became part of storytelling for me because as she was sewing, she would tell stories. For me, I always link those two together and so it seems when I have writer’s block, and I’m not being creative through poetry or through writing, then I often find myself doing beadwork or making a pair of moccasins, or working on a vest or doing some kind of beading project. 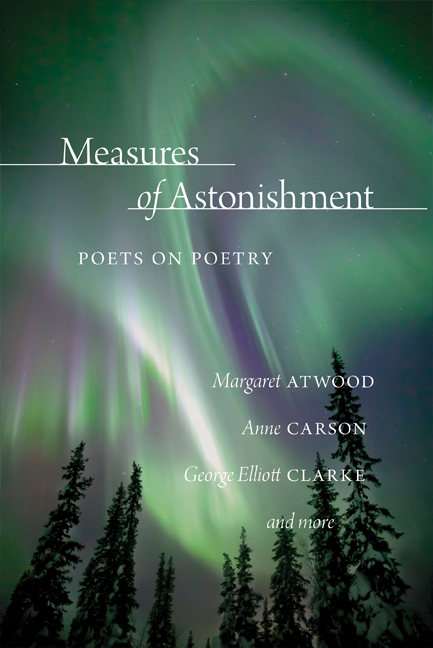 In your chapter in Measures of Astonishment, you made references to this aunty of yours. Can you explain the significance of your lecture?