I have found Canadian poetry useful in enriching my high school Canadian history course. When teaching Aboriginal migrations into Canada’s north, I have the students read “Lament for the Dorsets” by Al Purdy. I then use the following activity to reinforce the connection between the past and the present and the tension between archaeological evidence and the imagination. The activity is adaptable for any classroom situation from grades 10 through 12. 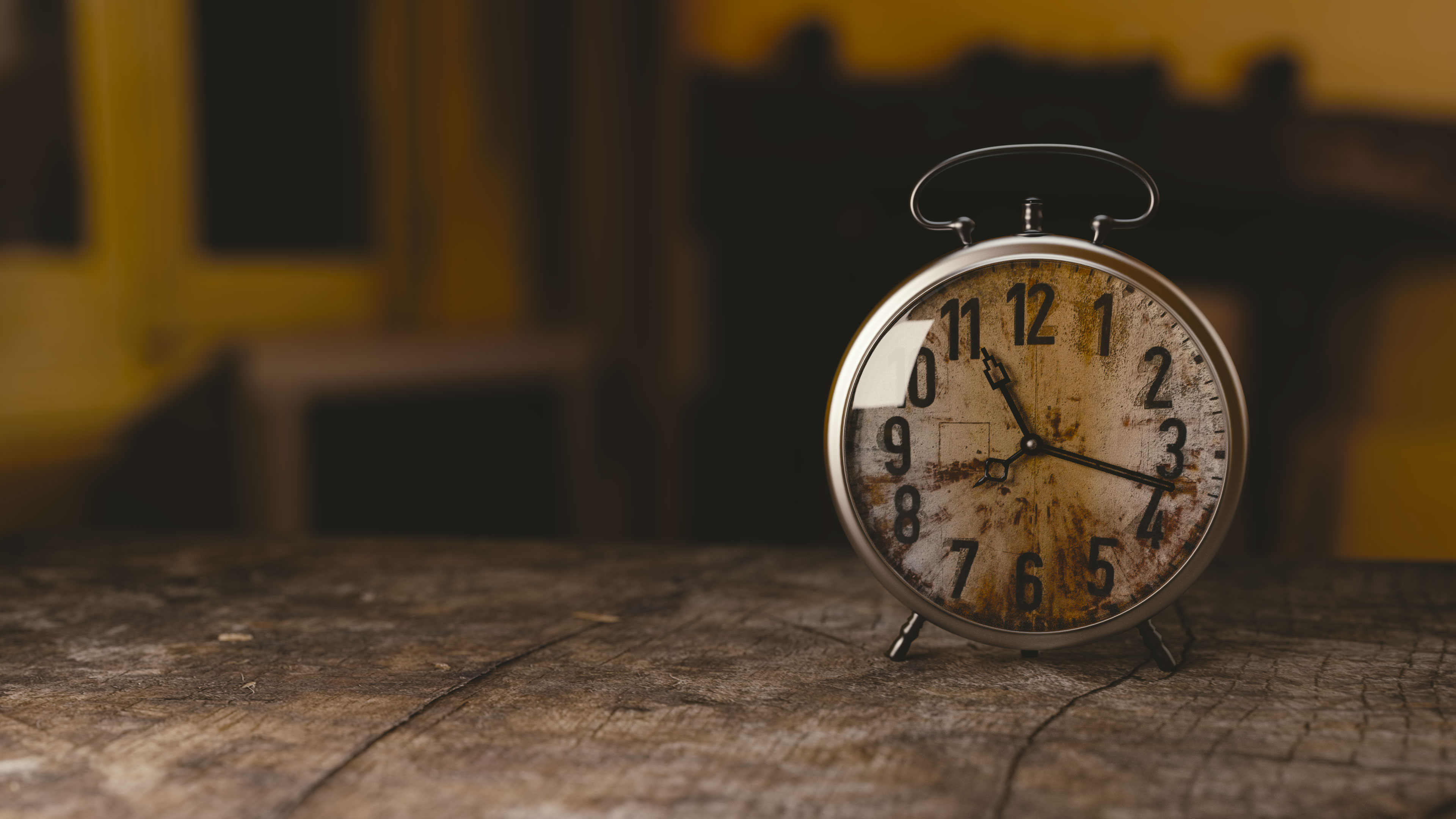 By the time I introduce this poem, students have already studied different theories of Aboriginal origins in North America. They have been briefed on the clash between archaeological evidence, which suggests that Canada’s earliest peoples migrated here from other parts of the globe, and Aboriginal art and oral history, which support the belief that this continent is where they originated or emerged. My students have explored the role of concrete evidence in formulating migration theories as well as the role of the imagination and close observation of the natural world in the development of mythological theories of origin.

I make it clear that no history lesson can reconcile these two paradigms, but that the dichotomy between evidence and the imagination is not as clear cut as it may at first seem. After covering the Dorset and the later Thule cultures, I ask students to formulate theories about why one culture may have out-survived another in an environment with limited resources and an inhospitable climate. I also point out that the present-day Inuit are the descendents of the Thule, whose survival has been attributed to close cooperation and communication.

After reading the poem, I ask students to construct two comparative tables with two columns each. In one table, they should write down words, phrases, and/or images from the poem that concern the past and the present. In the column for the past, students write phrases like “terrifying old men” (line 6) and “the trilobites and swamps / when coal became” (line 40-1). In the column for the present, they write phrases like “apartment dwellers / executives of neon death” (lines 31-2) and “things that explode” (line 33). There is an obvious indictment of the present here, and it is fruitful to point out how bizarre, even horrifying, our modern world might look to an outsider from the past. Discussion of this comparison of past and present can take its own course, but the crux of this theme in the poem comes from the lines, “they have never imagined us in their future / how could we imagine them in the past” (lines 34-35). This two-way view of the difficulty of imagining both the future and the past can lead into a discussion on the very nature of historical record, bias, and accuracy.

This is a good place to move on to the second comparative table, in which I ask them to write in one column elements from the poem that might be archaeological artefacts and in the other column elements that have come from the poet’s imagination. In the first column, they write things like “mossy tent rings” (line 1) and “carved ivory swans” (line 2). In the second column, they write the name “Kudluk” (line 61) and the scenario concerning his last hours. In discussing these comparisons, I try to steer the students towards recognizing the interconnection between imagination and concrete evidence. It is a good place to point out that archaeologists and historians have to carefully use their imaginations to shape together the evidence they find. It is also clear that without the concrete world, we would have no place from which to launch our imaginations in the production of art, whether mythology, carvings, or a poem.

I conclude this activity by asking students to return to their initial predictions about why the Thule out-survived the Dorsets, and to examine the poem for possible explanations. They point out that the “little men / who came west with dogs” (lines 18-9) may have had technological and physical advantages over the “Dorset giants” (line 3) who “had no dogs and hauled their sleds / over the frozen Northern oceans” (lines 14-15). Climate change is also offered as an explanation in the poem: “Or else in a warm climatic cycle / the seals went back to cold waters” (20-21), something students can relate to as a present-day issue. As a current events extension to this activity, I ask them to search for news articles on climate change affecting economies based on hunting and fishing. This cements the interplay between the present and the past that is one of the major concerns of historical study.

Kathryn Bjornson is a poet and educator who lives in Dartmouth, Nova Scotia. Her work has appeared in the antigonish review, the nashwaak review, freefall, and the mom egg. She teaches English and Canadian History at Sacred Heart School of Halifax, where she also runs a creative writing club for students.