“The sonnet might be one of the greatest achievements of human ingenuity; […] it isn’t some arbitrary construct that poets pit themselves against out of a perverse sense of craftsmanlike duty – it’s a box for their dreams and represents one of the most characteristic shapes human thought can take.” Don Patterson, 101 Sonnets

Although modern poetry tends to favour what we call “free verse,” lately there seems to be a revival of “form poetry,” or poems that make use of traditional structures, such as the sonnet, pantoum, glossa and ghazal. For many, writing in form is a way to create a framework in which to work. For others it feels like a constraint. W.H. Auden went as far as to say that “The poet who works in free verse is like Robinson Crusoe on his desert island: he must do all his cooking, laundry, and darning himself.” 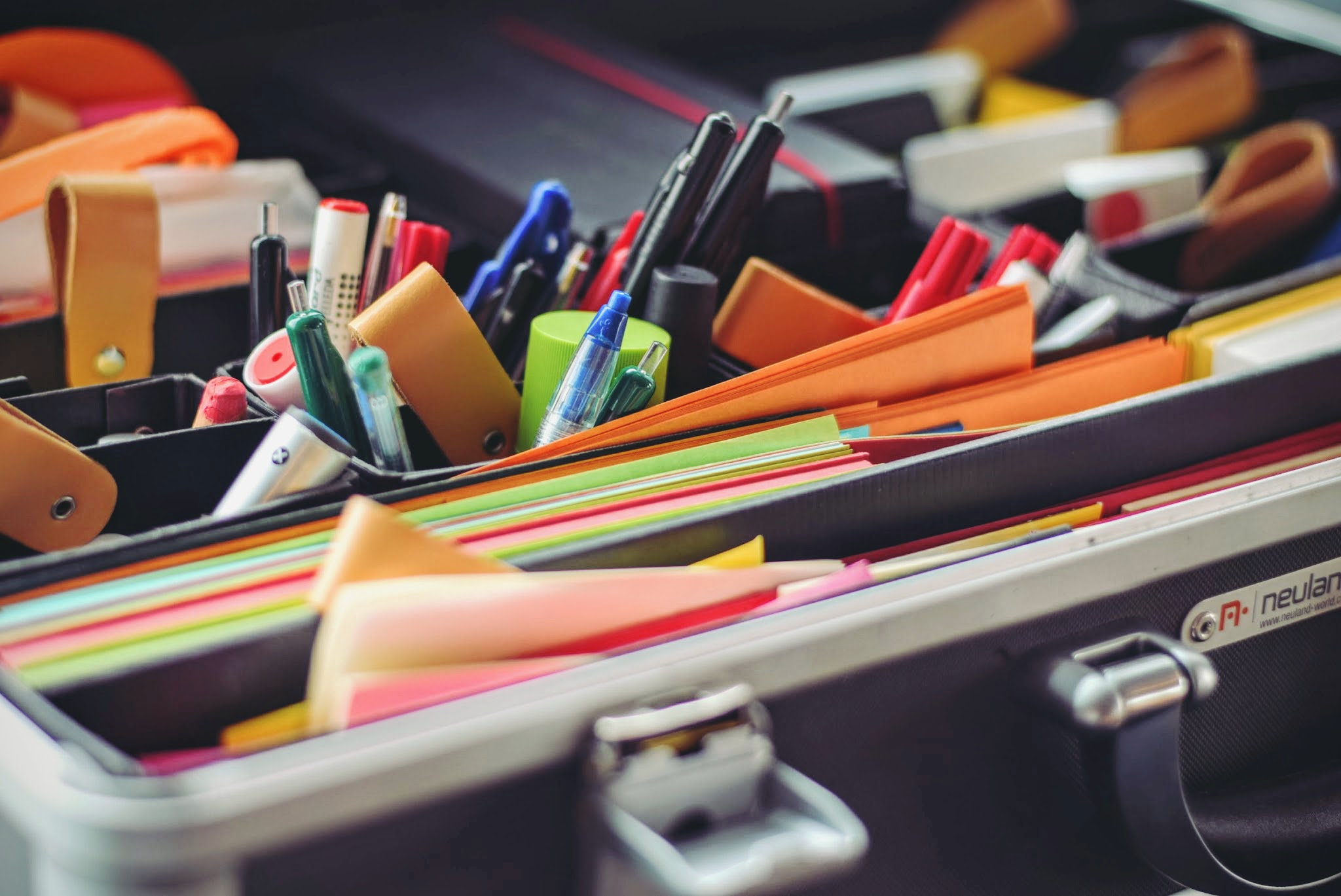 As Auden suggests in this quote, free verse is formless. Though that can be argued, it can also be said that free verse does not contain many of the constraints or rules that apply to poetry in form. Formal poetry contains lines that are broken into a pattern of stress, often iambic pentameter. It follows a rhyme scheme. Though in contemporary poetry, even formal poems break many of the rules of the traditional form, the poems still contain within them the essence of the original, a framework within which to write. Based on the Auden quote above, this framework does some of the work for the poet. The difference between free verse and traditional forms, as well as modern takes on traditional forms, are important distinctions for students to note.

In this article series I’m going to outline some of the basics of the sonnet; modern couplets and ghazals; forms that make use of repetition such as fugues, triolets and pantoums; and Japanese forms. For each article I will look at a few sample poems to help your students better grasp the form and see how it is being used in contemporary terms. My approach is that students benefit from first learning the basic rules and writing a formal poem before breaking free and exploring variations.

The basic parts of a sonnet include fourteen lines, each with five stresses per line, usually in iambic pentameter (duh da duh da duh da …). The rhyme scheme follows one of three patterns: 1) the Italian rhyme (ABBA ABBA CDCDCD), 2)the English sonnet, ( ABAB CDCD EFEF GG), or 3) rhyming couplets ( AA BB CC DD EE FF GG). The final part of a sonnet is the ‘turn’ or ‘volta’ where the poem’s direction alters and it feels like the poem is turning toward a way out or where a proposition finds its counter or an argument its solution. Note all of these formal constraints in this sonnet by Shakespeare:

Have each student write a line in iambic pentameter and pass their line to the next person so that each student adds a line to each poem. Ask them to think about meaning and rhyme. As you near the end of the poem – the last 2-6 passes –have the students consider a turn or conclusion to the poem. Read out a few of the pieces.

Many students will have an internal (or external) groan when faced with the word Shakespeare. This is when those modern poets come in handy. Often contemporary poets still follow all the rules of the sonnet, but in a much more contemporary fashion:

Though unusual for a sonnet, this poem is marvellous as a leaping off point for an exercise on writing a sonnet. After reading the poem with your students, have them use the convention of repeating the beginning part of the line and making subtle changes throughout so that each line is a point with the next line a counter point. Armitage is true to the rhyme and the metre in this poem.

In this third example, students will see a fun, total breakaway from the iambic pentameter sonnet.

Have students write a single line of poetry and break it into a sonnet. The poem still needs to have the volta near the end, as this one does.

Though the sonnet form has become very adaptive to contemporary poet’s wills, in order to succeed as a sonnet, it still needs that sonnet-essence. Sonnet-essence has to do with tightness of form and tone, which is attained through relatively short lines (ten beats; five stresses) and a turn that occurs somewhere, for the most part, in the final six lines of the poem. Even these very contemporary versions follow the sonnet-essence. They have fourteen lines and they have a turn, or multiple turns as could be argued in the Simon Armitage poem. Yvonne Blomer’s poetry has won awards and been published internationally in such journals as Seam, The Rialto, Grain and The Antigonish Review in addition to being in The Best of Canadian Poetry in English published by Tightrope Books and in Rocksalt: An Anthology of Contemporary B.C. Poetry published by Mother Tongue Publishing Ltd. Yvonne gained an MA in Poetry from The University of East Anglia in 2006. Her first book, a broken mirror, fallen leaf was short listed for The Gerald Lampert Memorial Award.