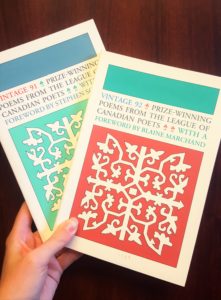 As I read these pieces again and again, I recognize how poetry is a speaking out. It is the quiet voice that all human beings carry inside themselves but which social convention demands that we still.

– from the foreword to Vintage 92, an anthology of poems from the League’s National Poetry Contest.

From 1988 to 2000 (as far as we can tell), the League administered a national poetry contest for individual poems, open to all poets across Canada. Each year, in addition to selecting three winners, the jury selected the top 50 poems to be published in a printed anthology. The contest ran for the first time in 1988 “as a means of raising some much-needed capital for projects, …as a way of discovering and encouraging new talent, and, equally important, as an effort to increase public awareness of an art-form.” 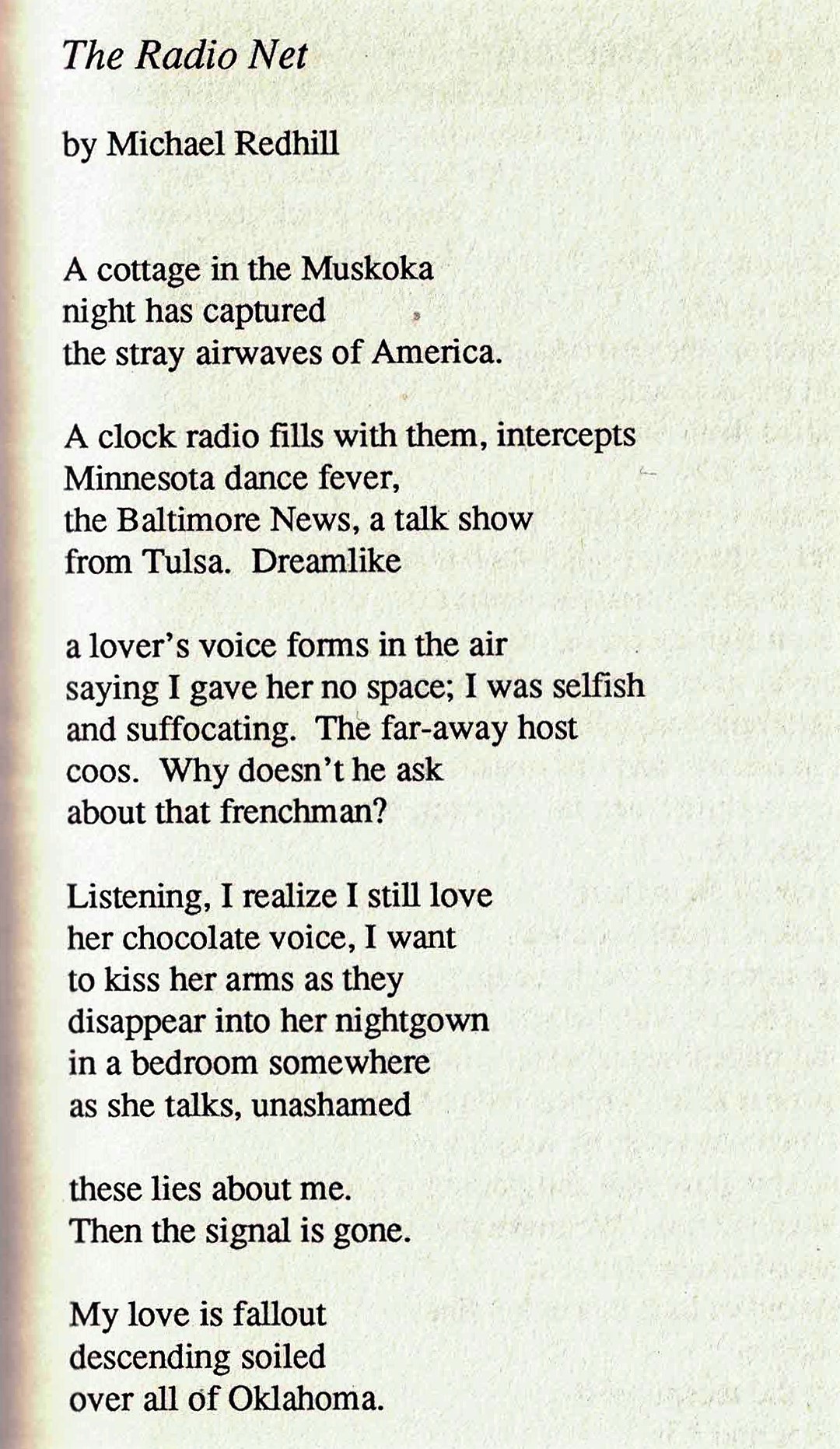 “The results were quite startling. More than two thousand poems were submitted from every corner of the country. These poems were screened anonymously by the League executive and the top fifty poems were passed on to the judges: Raymond Souster, a founding member of the League; James Polk, a writer and director of House of Anansi Press; and Erin Moure, a fine poet and scrapper for rights of all kind. Short-lists were drawn up by each of the judges and compared, followed by some debate over poetics, arguments for the defence, a lot of soul-searching, and a little compromise.”

— from the preface of Garden Varieties, 1988 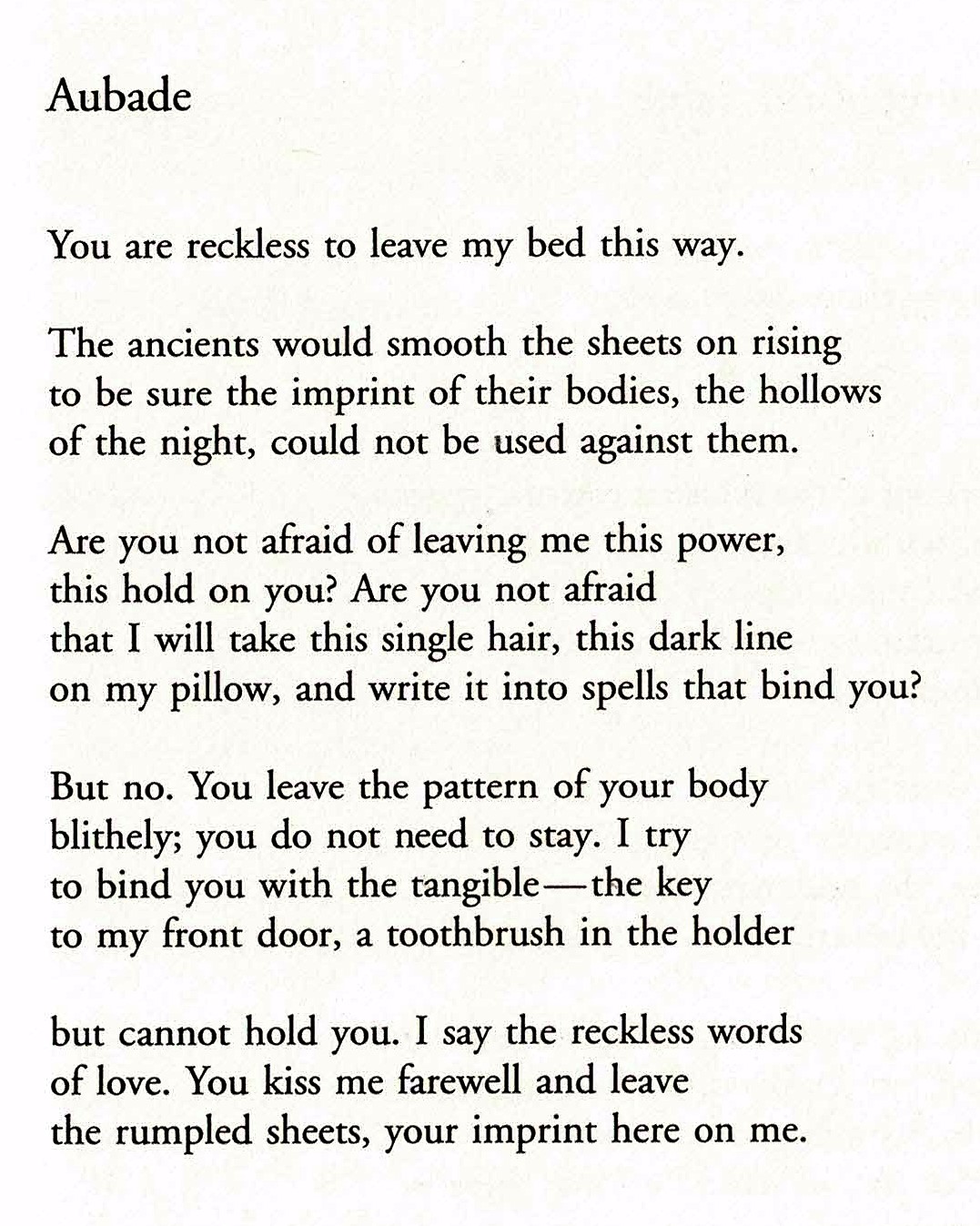 The first anthology, from 1988, was published under the title Garden Varieties; in 1991, the anthology title changed to Vintage, which it remained until the final anthology in 2000. We’re not sure where these anthologies ended up, or if there’s any record of the winners from each year’s contest, but we do have one copy of each anthology here at the League! Perhaps someday down the road we can digitize or record the winning poems, but for now, we have two poems for your reading pleasure: Michael Redhill’s “The Radio Net,” which was the very first winner of the League’s National Poetry Contest in 1988, and Alice Major’s “Aubade” from the 1992 anthology–Alice’s most recent book, Standard Candles, was shortlisted this year for the Raymond Souster Award.