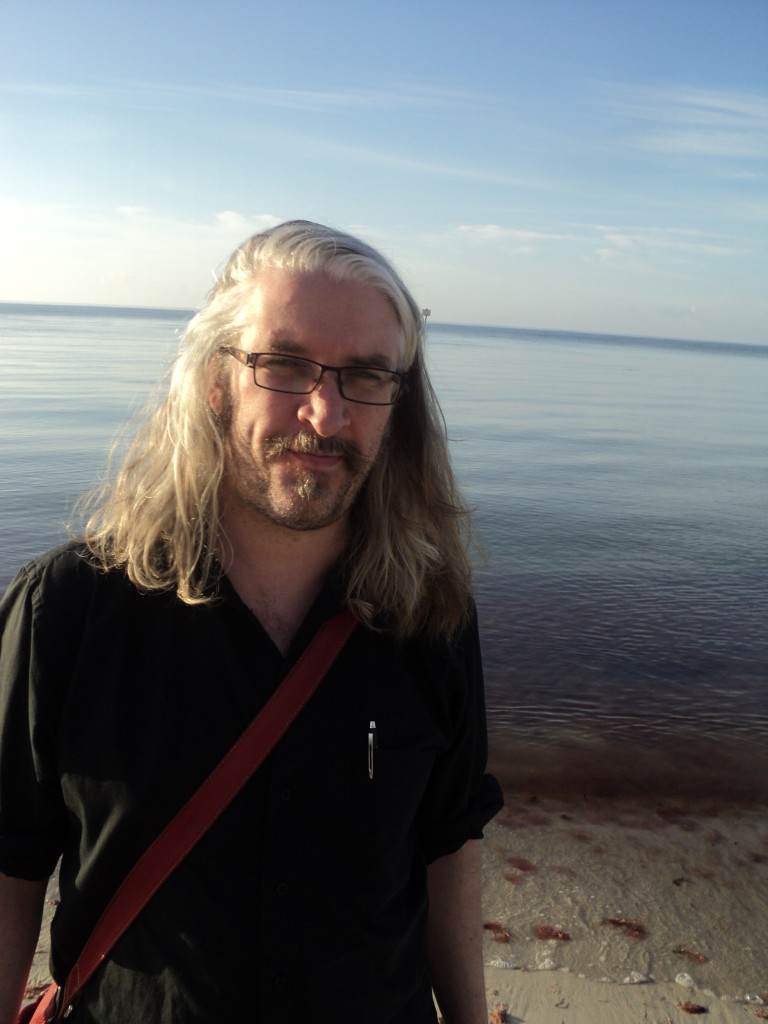 The single most pivotal moment in my 20 years of taking poetry workshops came in rob mclennan’s workshop where he took my poem, put a diagonal thru all 40-odd lines explaining, “I’ve heard this before, but these two last lines, they are interesting. Start there and see what happens”. Once he said it, I could see it too. So let’s start there: the audacity; the honesty; the end of frustration where workshops copy edit punctuation and capitalization, question and debate content. It was mildly scandalous, but whose neck doesn’t turn rubbery at the unexpected?

It wasn’t the first time I’d met rob. When I was 20 — a seemly significant number — I’d heard of him, seen him at readings. rob runs a lot of events around Ottawa but also showed up wherever the bat signal of poetry reading showed. He was ubiquitous around town, whoever was hosting. His commitment to the literary community was formally recognized this year as an inductee to the VERSeFest Hall of Honour: “He has demonstrated tireless community leadership in his activities as the founder of the Ottawa small press book fair, the organizer of the factory reading series, and the editor and founder of Chaudiere Books, ottawater, The Peter F. Yacht Club, and above/ground press. All of these activities, alongside the generosity of his mentorship and his editorial flair, have helped to shape the creative ethos of this city.”

I first talked with him in person when I was a fresh transplant to Ottawa. The summer that rob was writing in the window of Octopus Books, I plucked up my Henny Penny courage and visited the bookstore, star-struck. He was little older than me but he was doing poetry as performance. He was publishing and living the literature. He had taken a page from the book of Michael Dennis, and spent a month composing poems in a bookstore window.  He sat in the sun, long hair and fingers tickling the typewriter as the curious and indifferent walked past, or put their hands to the glass to look in. He typed poems as a public act. As public as the heat wave itself.

For Michael Dennis the end result of his February stint in 1986 was a book called poems for jessica-flynn. Out of rob’s June 1996 experience came the book we live at the end of the 20th century.

I remember crumpled drafts on the wooden floor with sharp shadows. His scuffed shoes. I probably said nothing coherent or audible, a mumble then dashed away. But it only takes one window to realize it isn’t wall all the way across.

rob has run one or two workshops a year, 6 or 8 weeks at a time for over a dozen years. They were first held in Collected Works Bookstore (R.I.P.), then the Carleton Tavern and most lately at his house.

While I did the Internet Writing Workshop for over a decade, online is easy. In person, I was painfully shy. To be around people burned through my energy fast. To put my poems before someone whose poetry I respected was scary, and that’s before we get to his large frame, close-talking, and exuberance. To actually take a weekly workshop from him took until I was 34. I had quit my job and decided it was time to get my poetry in order.

No one in the first term of workshops remembers me there because I didn’t say a word. (By words we register our existence.) I was ghosting in and out but I got a lot out of it. 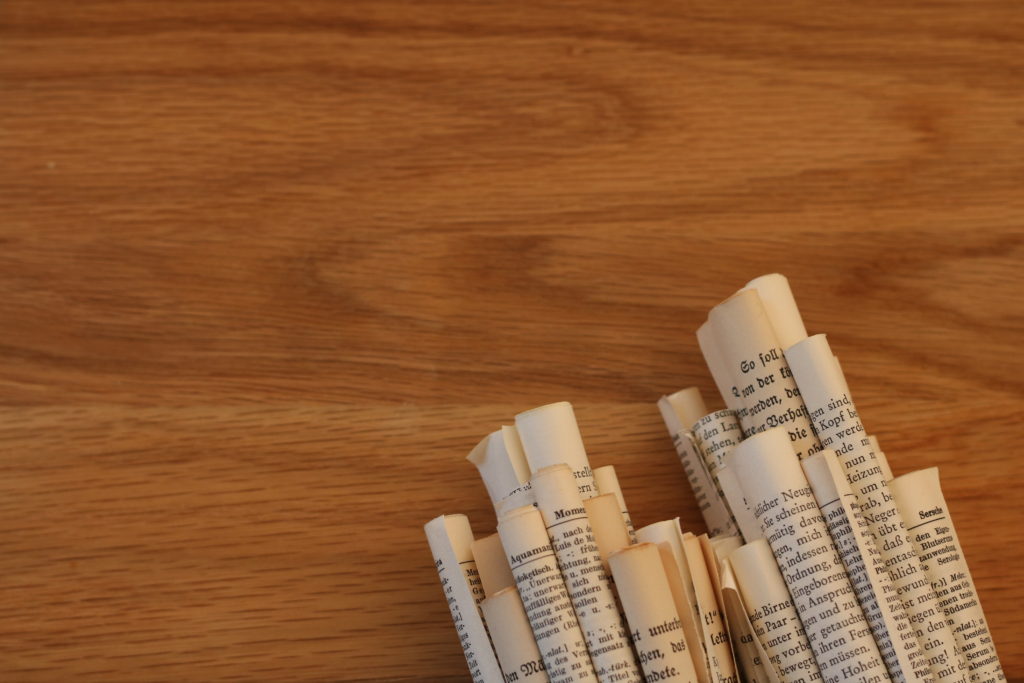 One evening of my second round of workshops I was determined not to back down from the social experience and nailed my feet to the floor. I talked and I continued talking, even though I may have been leaning back 30 degrees off-center. It seems to me I heard a twitch of a smile from rob but he went on conversing as if all were okay, and it was. He has a great tolerance and even appreciation of the odd, which no doubt helped us both. I didn’t run and dance backwards across the room, which was my habit with people. He knew things I wanted to know. I found him incisive, funny. And, intuitively, I trusted him.

rob has introduced me to much in poetry, and in how to live. In each round of workshops I took from him (4 terms? 5?) he walked me though my own poems and those of other participants with his keen eye, drawing lines, challenge, saying “for me the poem starts here and the rest is trying to find the poem, trying to get into the poem”. The process taught me to edit my own poems more tightly, more precisely, knowing what makes it more compelling and what drifts.

For a while, the afterbits of rob’s workshops were in a pub. I was raised Baptist and Seventh-Day-Adventist, where to not frown at any synonym of alcohol is as good as being a hell-bound reprobate. For an enitre term I ducked out of afterbits. To get to the class at all was the only time I left the house. I had just quit my job, burnt out and rudderless, depressed and with anxiety disorder worsening. But I wanted to go to this. Because poetry.

The second term I took the workshop, not only had my ear grown accustomed to the poetbabble of contemporary poetry, not only had I been introduced to the existence of post-modern and avant-garde, but this happened: I wanted to spend more time with people talking poetry. I knew that poetry could heal, but I was learning that community could as well.

I wanted to go to the afterbits but ducked out again because the very thought of entering a pub brought on a panic attack, such nausea and pain spikes through the limbs, dizziness. I tried to flee at a dignified pace. rob noticed something. He cut away from the group walking to the Carleton, called that he’d catch up with them and cut back across the parking lot to me. He asked nothing, he stood, he assessed. He balanced his forearms on my shoulders and gently ordered, “Breathe.” He repeated and repeated. I don’t know how long. The eureka for me, beyond someone caring about my well being, is that I never knew that what I called a grand mal panic attack — that far advanced — could reverse. He grounded me, watched me kindly, compassionately, waited, with no sense of waiting. Time passed until I felt centered. “You’re okay now?” he asked, and then invited me over to join. “Wanna come out and play?” Which I did. Terms of conversation ensued. Friendships ensued.

rob’s a quiet encourager, in private asides. Once when it was my “big reading” at Dusty Owl and I was too stage-frightened to even walk, he beelined through crowd, pulled up a chair, knee-to-knee, and held my eye, exuding calm. I can’t recall a word of the pep talk, but he transferred energy and confidence, and inspired the play attitude instead of the zero-sum game of win-lose. 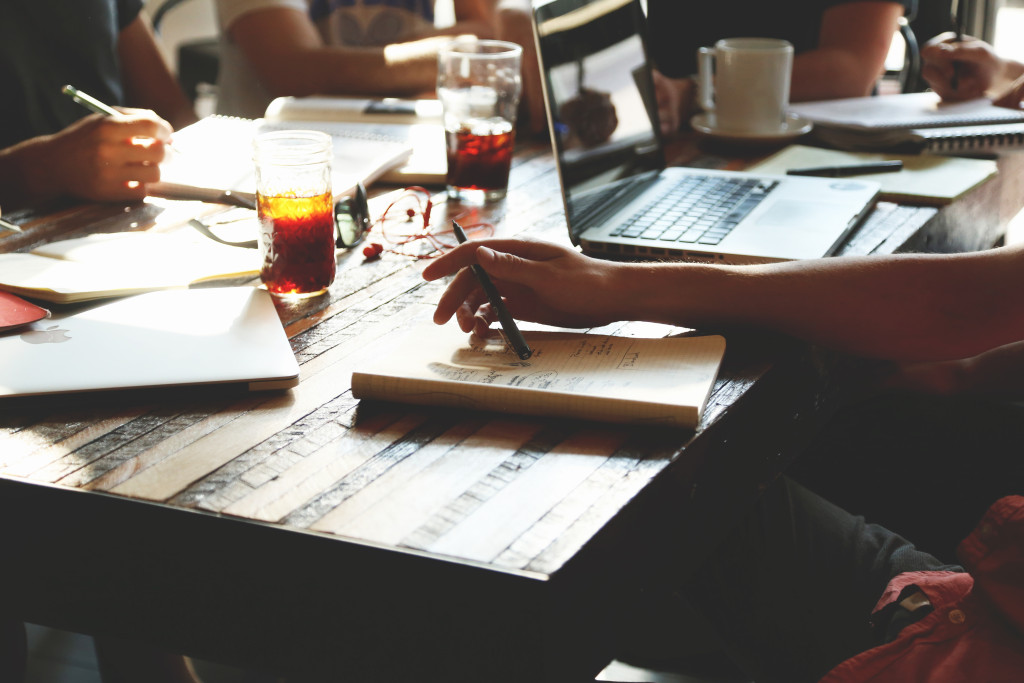 I admire rob’s attitude to what’s effective: things are what they are, and they can flux. Sometimes there’s a fluke and things work really well and sometimes by fluke they don’t. You can’t take it personally. Moving on is a balm of a mantra for me, who tends to stick.

He is adamant in the positive. He is happy for people’s happinesses rather than jealous. He maintains that public fights are counterproductive for everyone and that venting against a poetry book wastes everyone’s time. He moves from good to good and doesn’t attend to that which doesn’t work. His eye is on the community, the work and the individuals, a mother hen to those who have been silent too long, or MIA. He gathers people back with his emails, the readings, the interviews, the publications and reviews he organizes.

rob has been this mentor to hundreds (perhaps thousands?) of people. He taps away for new work, for people to send submissions, undeterred by lack of response. His conventional greeting to a person isn’t an abstract opener of “not bad coffee eh” but shows his desire to know people and his curiosity: “Who are you and what are you about?”

I’ve seen rob be confronted with an angry audience member and softly listen—and suggest and invite, tease and question until there is a peace and respect, then a warmth, then shared laughter. He seems a little magical. He’s a connector of people: people who should talk, people who should know things. He’s a conduit of data. He’s encyclopaedic in memory of people and poetry. If he doesn’t know, he’s frank. He’s honest about his knowledge and lack of. I don’t say often enough how much I appreciate all he does for the community. Full disclosure: I’m not impartial, as I’m not only a fan but he’s published 2 broadsides, 4 chapbooks, and a book of mine. But up close you get a better view over time.

It’s been beautiful to see him come into comfort with his own skin as Christine and family complete him. He’s happier than I’ve ever seen him. And I am better and my poetry is better for having known him.

Pearl Pirie’s 3rd full collection is the pet radish, shrunken (BookThug, 2015) is one of 3 finalists for the Lampman Award for Poetry. Pirie is co-director of the Tree Reading Series and is president of haiku group KaDo. A host of Literary Landscape on CKCUfm.com , she runs phafours press and Studio Nouveau for workshops & pop-up readings.

The Poets’ Corner is a place for members of the League to share their professional experiences as they have navigated this crazy thing we call poetry. We believe our members’ experiences and insight can be a great tool–or just a fresh dose of solidarity–for members and non-members alike who are hoping to grow their careers in poetry, writing, and publishing. If you are a member of the League (full, associate, or student) and you would like to contribute to the Poets’ Corner, contact nicole@poets.ca. Right now, we are especially interested in stories about mentorship, but we are always keen to hear about other subjects as well!