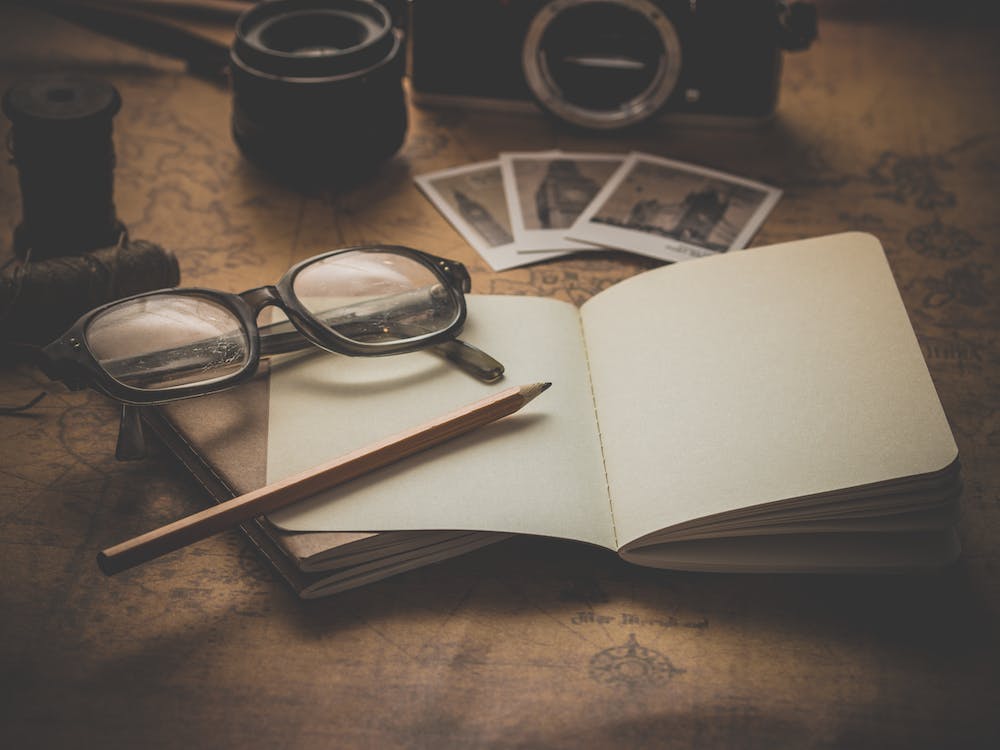 This winter at the League, we are very excited to finally be launching a project focused on Haiku. Many of our members are working very actively in this precise form, and we’re thrilled to be showcasing it at long last, and just in time for National Haiku Month, with a national contest! Open to members and non-members, the contest will showcase the art of Haiku and award the winner with 10 shirts featuring their poem, as well as with international publication in the Poem in Your Pocket Day booklet.

Two of our members working in Haiku were selected to be the jurors for this inaugural contest, and we are happy to have them on the blog today discussing the art form, as well as what they’re looking for in submissions. Read on for our interview with jurors Terry Ann Carter and Naomi Beth Wakan!

LCP: What first piqued your interest in Haiku? Why have you pursued this form specifically?

TERRY ANN CARTER: I happened to be at the university of Toronto attending a League of Canadian Poets conference. I saw a posting for a haiku reading at Hart House and I attended. This was many years ago. I was moved by the silence around each haiku, its brevity, its purity, its simpleness. I have been trying to write haiku ever since.

NAOMI BETH WAKAN: I went to live in Japan for a couple of years and helped a Japanese friend translate her haiku into English. This was my first contact with haiku. I found haiku’s brevity very appealing as I am a loquacious person, and being able to condense a universe into a few words was an attractive challenge.

LCP: Do you have any favourite Haiku poets? What makes their work stand out to you?

NBW: Winona Baker’s book “Moss-Hung Trees” had a great influence on me for its ability to hit target every I also find my fellow judge’s haiku to be noted for their sensitivity and fine images. In my early days in haiku-writing Alice Frampton’s work struck me by its everyday simplicity, yet great profundity. Work by all of them can be found online.

LCP: What would you say is a common misconception about Haiku?

TAC: That haiku needs to counted out in syllables. It is the moment, not the syllables, that is important.

NBW: Haiku written in English do not consist of 3 lines of 5,7,5 syllables. The Japanese sound syllable (on) of 1-3 letters has no similarity to the English syllable. Haiku of 5,7,5 English syllables often sound over-weighted with information and too heavy in words for them to be effective. In English, haiku-writing consisting of three lines of two, beats, three beats, two beats is common practice.

LCP: What are you looking for in the winning Haiku?

NBW: Two simple, everyday images juxtaposed that together open me to a wider understanding of the universe.

LCP: If you could offer one piece of advice to poets new to Haiku, what would it be?

We were also pleased to have both judges share some of their favourite Haiku with us. Read their picks below, and then head on over to the Haiku contest page to submit!

a runner breathing out

for I who go

for you who stay