I was ready early. I was wearing that dress. The wound

would take me somewhere, then deliver me back to the step

the only word, really, if you think about it. Wound is

its synonym. God’s first act was the wound, & the 2nd,

formlessness & form. An open hand. A fist. A weapon

we invented distance. Distance permits the wound to be

both natural & an accident. I welcomed the wound.

It opened, expanded, I grew. Rooms I grew up in—wounds.

I grew & defended the wound from other girls (jealous

girls) who were desperate to find a wound of their own. Scared

b/c all the good wounds were getting serious. Sometimes, 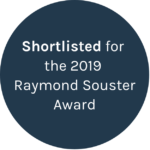 bliss to have welcomed the wound, to no longer be restless.

Copyright © Stevie Howell. Originally published in I left nothing inside on purpose (McClelland & Stewart, 2018). 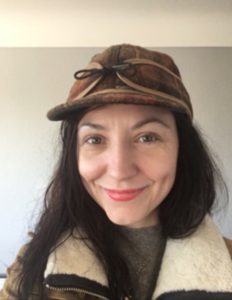 Stevie Howell is a psychometrist & writer who lives in Victoria, BC. Stevie’s second collection of poetry, I left nothing inside on purpose, was released last spring by Penguin Random House Canada. Stevie is currently writing a thriller, & forever working on her afterlife.