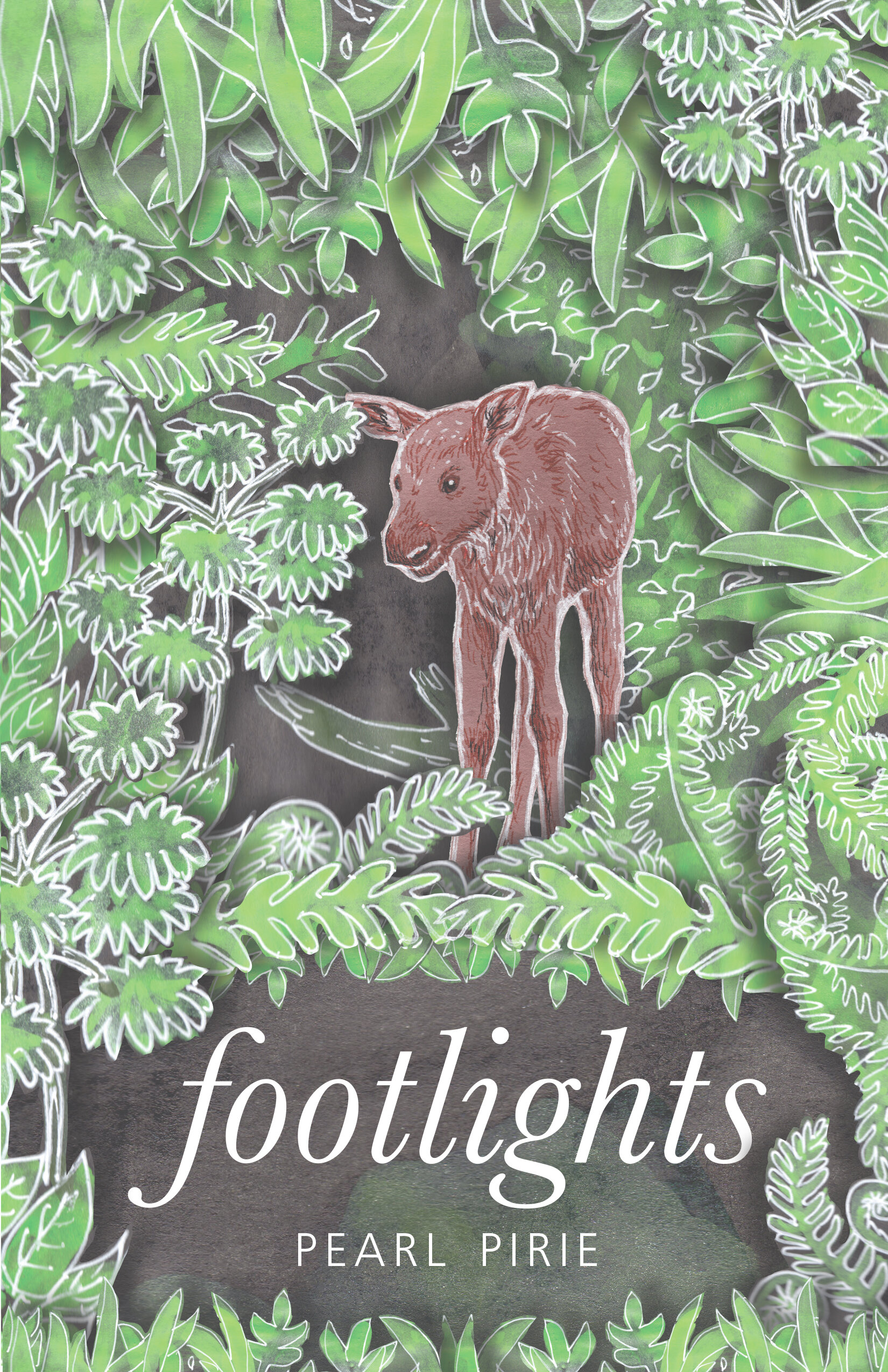 Hide’s nuances I’m pretty well up on – a poet hiding in a poem; skin as hide; a place from which to observe others – dingle’s, not so sure, though it’s a place name in both Newfoundland and Ireland. Middle English for abyss=a small wooded valley: Dell.

The poem title is ‘aging fast past some tipping point I didn’t see’. I feel I should quote it in its entirety.

if my skin were any thinner

or drier or more delicate

I’d enter the room with

the shine is not sweat

my father called me on –

it finally has its tarnish

knocked off by my ringing.

fingers aren’t made only to clasp

each other, folded in a lap but to grasp.

for the burden of ‘please, listen.’

to slap upside head this hard would be

injurious to hand. to swing the bell,

the heavy weight within, body

rings resonant with Time to Do.

See why I wanted to present the whole poem? There is so much to find in this hide(ing). From “skin” to the sound of “the hide-dingle of joints”, my carefully thought-out idea of hide-dingle is blown away. Her bones are clanging, she is a bell, brassy, tarnished by time, worn by use.

Her father, “’please, listen.’”, and “to slap upside head” take us somewhere else. “body rings resonant”. A person, a poet, can’t hide what they have to do, write. Dell rhymes with bell. Hiding in a dell as a bell. Dinging.

And now, a breakfast poem.

I should practice my French

of a poem’s release

into words, the work

considering how belief and truth

and flowstate are all sensations and

how sugar, insomnia, mania, and caffeine

boost the sensation of clarity

but not the fact

As best I can deduce from the dictionary’s various tooley options, a shuttle is something that makes repetitive motion back and forth possible – “a device used in weaving”, which brings us to loom, the frame that holds the threads and the shuttle. OK. (Loom comes from Middle and Old English words tor tool. So loom is pretty iconic. Huh.) Now to the poem which takes place at the breakfast table.

And we see we start with a joke. “considering the shuttle / for mini-wheat’s loom”, and two more comical observations before arriving at considering how one picks words for poems the way one (perhaps) picks a stubborn piece of food from one’s teeth: carefully, precisely, not wanting to draw blood. The final stanza brings us to a statement from the poet: she’s been seeking clarity but has her doubts about finding it.

‘in the park’s verges’ is a rare (for this book) two-page poem. A love-poem, the poet has a lot to say. “missed spots / that need my lips,”. In a haze she sees how “closed-toe sandals made nipples of your toenails,”. She compares the lover’s body with young trees “so young none believe their smooth bark / will brindle, find its cantaloupe rind. none believe / they will be enclosed in ropes, lumbered off”. Repetition slows the poem down. “bark on bark on bark” and “closer is pine and is pine and is pine-needles’ red”. The imagery shifts: now the lover’s become prey as “a moonlit fox heavy with almost birth…mistakes you / for a safe culvert. the hunting is rich.” Rich like the language in this beautiful poem.

along the cracked sidewalks

dog, bright as a mote

translucent as a glass fish.

why should I remark on him?

you all say, everything has to be some

way. that is his.

not a glance towards us, the dog lopes

towards home, away from mine

The title made me think of those brief dawns (and equally brief dusks) of fall and winter, of the thin bar of gold along the horizon before a grey sky descends. The poem glides along until we get to the word “mine”. Then that possessive brings us to where the poet, despite the beauty of the day, is lodged beneath the “carved mossed stone.” And the dog runs away from her home, where the poet’s depression – I’m seeing a tombstone, here – may at any moment explode the word “mine” from a possessive to a noun.

the only dangerous chemtrails are in aisle 8.

and 3 strike passwords. too late.

quick break. about to fly apart

the clerk with clear gaze commiserates

with bunching around her eyes –

some can only see as far as the dangerous side.

whatever snaps your shutter, eh.

see the smallest beetle on the stem of chicory

the dew beads on the palmed leaf going nowhere.

step into a choir loft of crown-tipped coral mushrooms.

put a macro between the hairs of a bumble bee’s leg.

a stranger’s body built of fury and mud

is nothing I can solve. not all is my job.

The marvellous line “whatever snaps your shutter, eh.” made me think of Diane Arbus photographing the disabled, the poor, and how we judge people in an instant, take the character shot and file it. Interesting that this final poem in footlights contained the most explicit description of personal suffering – offered up to the click moment of the reader. Ah, we think, she’s finally revealed herself and we may now judge her. But in the final couplet, Pirie releases us from that responsibility.

Footlights: 1) a row of lights set across the front of a stage floor; 2) the stage as a profession. The footlights are there to keep the actors from falling into the orchestra pit. An autumn poem title: ‘the saplings are yellow as footlights in the forest’ offers us that image of the light before the dark.

But it is in the poem on the page facing ‘saplings’, ‘in the wings’, that we are offered the gift of self-encouragement. “sometimes walking is more of a miracle / than a woman in flight. take up your wings / from the ground and walk at any pace. / by walk I mean go any place.” And later “hush your needled self” and “the gift is / wanting to give, exchange, lift.” Until finally “what matters is what happens next.” In other words, let it go.

Pearl Pirie has 22 single-author chapbooks, 3 poetry collections, 6 broadsides, 18 group chapbooks, and poems in half a dozen anthologies have been published. Chalkpaths is her manuscript service. www.pearlpirie.com