Canthius celebrates poetry and prose by women, trans men, non-binary, Two-Spirit, genderqueer, and gender non-conforming writers, and these poems were chosen to reflect that diversity. The poems also speak to the currency of the world and human occupation of these current times. Jacqueline Valencia’s “Micro macro” from Issue 2 (Spring/Summer 2016) and Faith Arkorful’s “Migrant worker as Temporary Illusionist” from Issue 5 (2018) reflects the relationship between the minutiae of micro and the overarching influence of the macro. Similarly, the three upcoming poems in Issue 9 (September 2021)—Jody Chan’s “stay at home order,” Bahar Orang’s “What can be disentangled from language,” and John Elizabeth Stintzi’s “Where The Hours Go”—point to how our relationality, or the way we relate to each other, has its basis in being human, being alive. 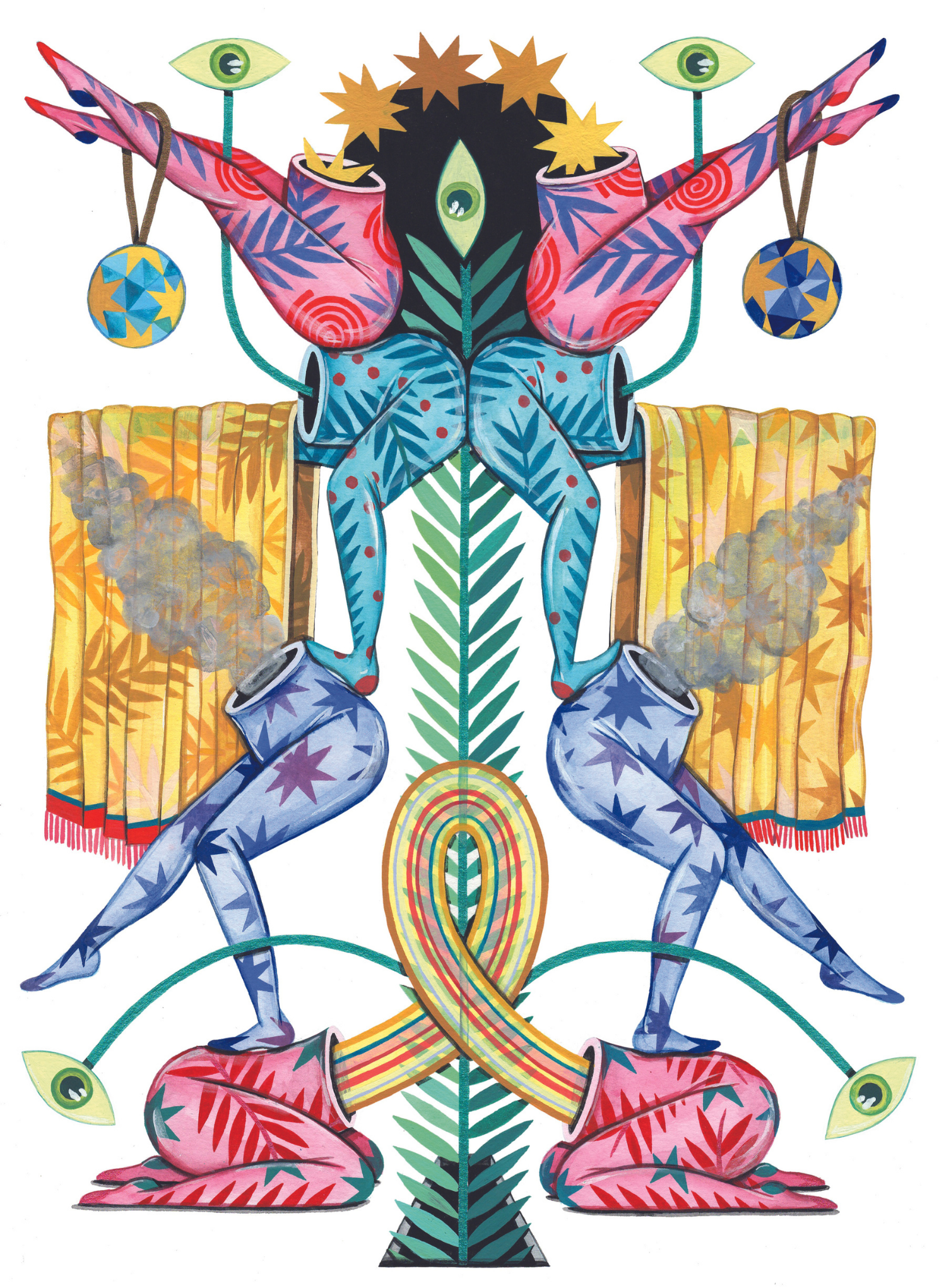