Hosting or performing a poetry event in Canada? Let the League know and we’ll add it to our national events calendar!

Our calendar is updated every two weeks. Events that are submitted with less than 14 days notice may not be posted.

Is your event posted on Facebook? Let us know in the form or email the Facebook Event link to info@poets.ca and we will include it on the League’s official event listings on our Facebook page. 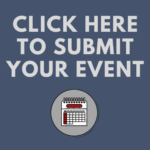 Join The Word On The Street for our inaugural City Imagines keynote with Toronto city builder Ken Greenberg. 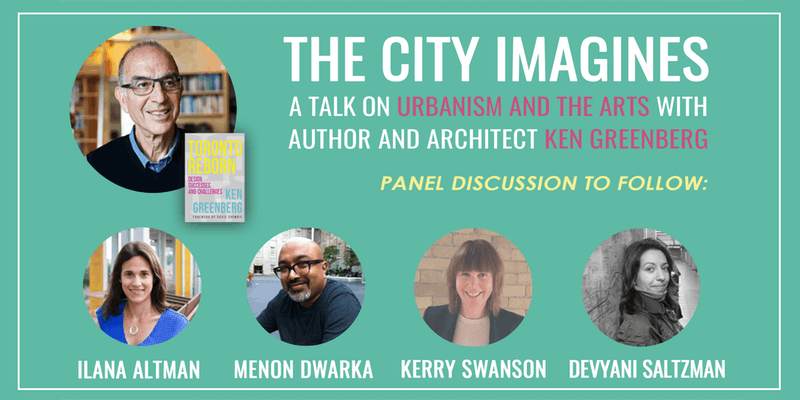 The City Imagines asks how Torontonians can build an inclusive, creative city for the 21st century. Drawing from his 2019 book Toronto Reborn, Ken Greenberg will explore how citizens, NGOs, businesses, and governments have combined to refashion Toronto. The keynote will also explain how cities can foster a thriving cultural sector and unlock the potential for artists and storytellers to influence city building.

After delivering his address, Ken will be joined by a panel of cultural city builders including Ilana Altman (The Bentway), Menon Dwarka (The Art of Time Ensemble), Devyani Saltzman(AGO), and Kerry Swanson (The Indigenous Screen Office).

Ken Greenberg is an urban designer, teacher, and writer, whose passion and advocacy for the city over the past decades has involved him in virtually every aspect of its remarkable transformation. In Toronto Reborn from Dundurn Press, Ken Greenberg describes the emerging contours of a new Toronto. He lives in Toronto. 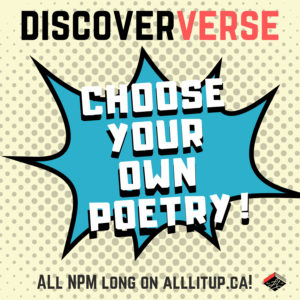 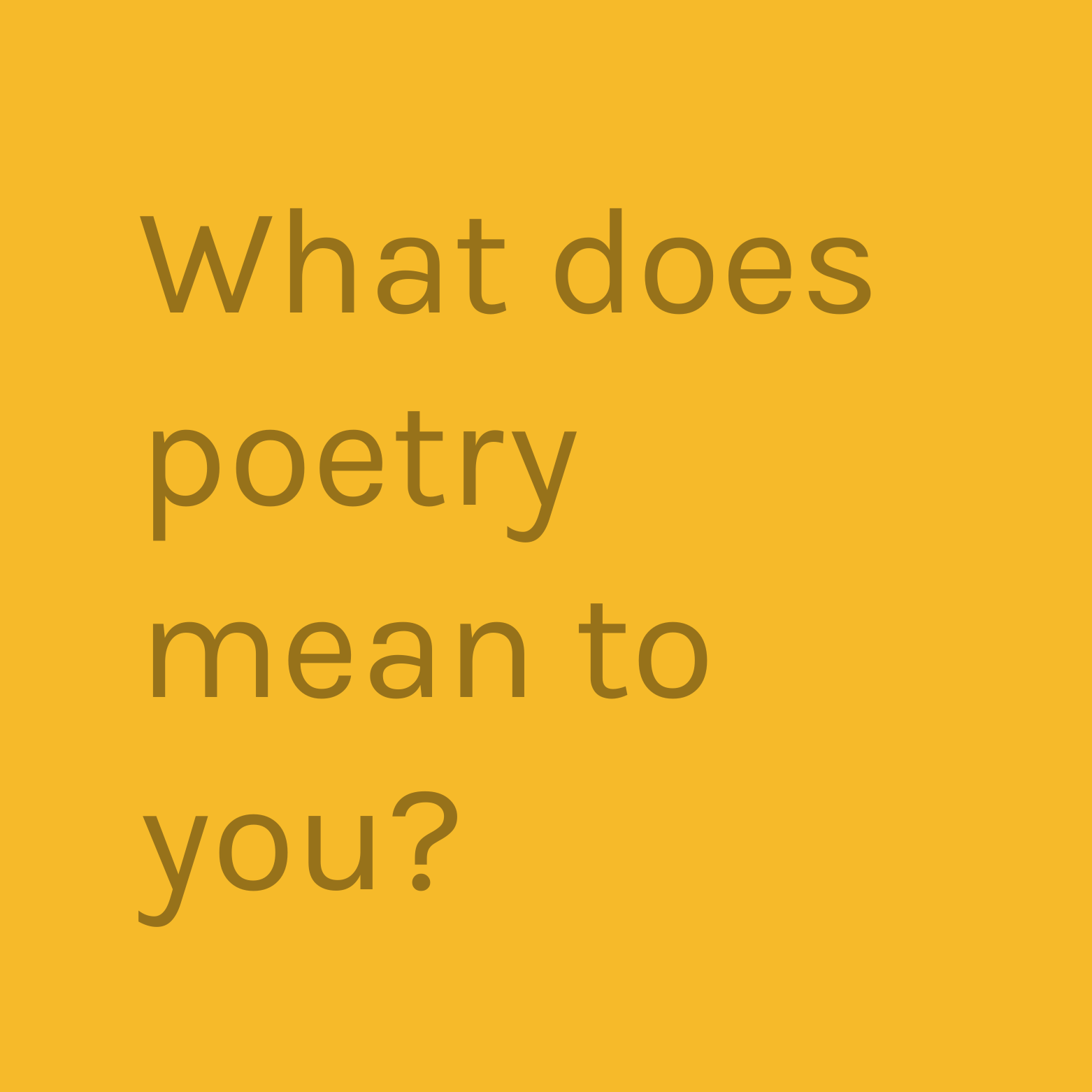 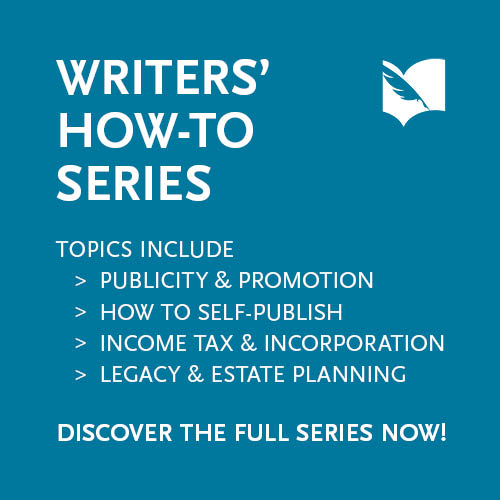 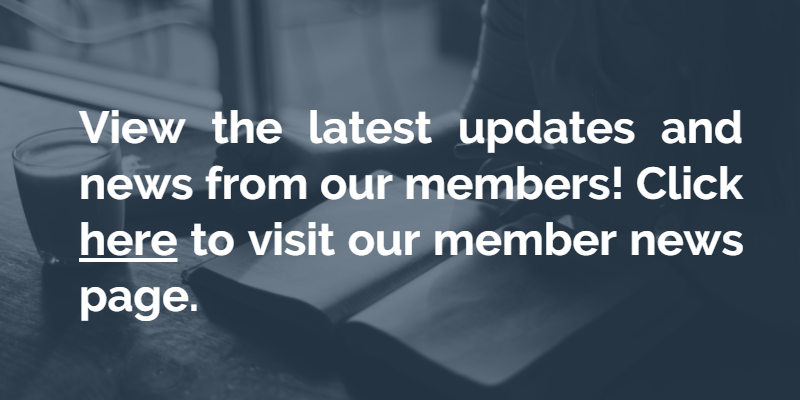