Thinking of joining the League?

Now is a great time to apply! Our membership year starts in April, making National Poetry Month the perfect launch point to maximize the benefits we offer. Prospective members make note: there’s still time to apply for support from our funding programs. 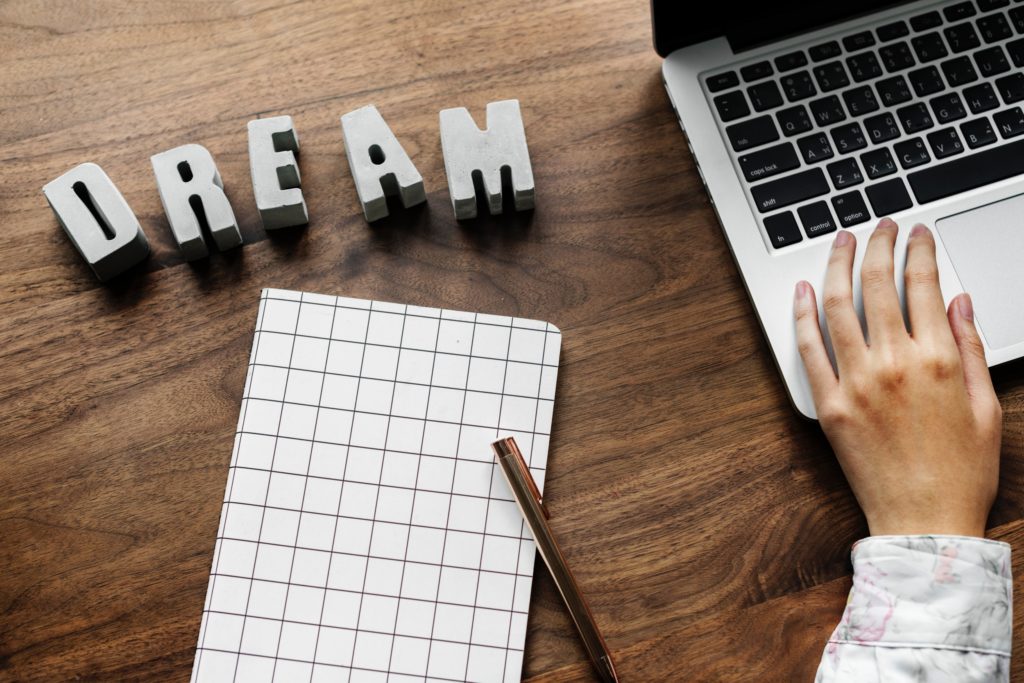 Another great reason to join the League of Canadian Poets? Poetry is on Canada’s mind! It’s awards season: The Griffin Poetry Prize, our book awards, and the Sheri-D Wilson Golden Beret Award will be announced in just under two months. It’s book launch season! New poetry books galore and with that, new reading lists and reviews. CBC Books has been abuzz poetry lately, a great example being their recent article 14 Canadian poets to watch in 2018. This year’s Canadian Writer’s Summit is positively steeped in poetry. And according to Book Net, the hottest topic in the 2017 Canadian book market was the rise in poetry sales by 185%!

All of this to say; if you’ve been thinking of joining the League, we encourage you to wrap up your National Poetry Month by sending us your application! Good luck! We can’t wait to hear from you.

A warm welcome to the new members who’ve joined us this National Poetry Month:

Solveig Adair lives, writes, and teaches in the community of Terrace in Northwestern British Columbia. Her poetry has been published in both literary journals and anthologies (most recently the upcoming Harbour Publishing anthology, Beyond Forgetting). She is a member of the poetry collective, Writers North of 54˚, who routinely perform and publish poetry in and about the Skeena region. While she has lived and written elsewhere, the people and lands of the North have always been at the heart of her writing.

David Alexander is the author of After the Hatching Oven (Nightwood Editions, Spring 2018). His poems have appeared in Prairie Fire, The Malahat Review, The Puritan, subTerrain, The Humber Literary Review, the Literary Review of Canada and many other fine journals and magazines. David volunteers as a reader for The Puritan and works as Festival Director at The Word On The Street Toronto.

Sue Bracken lives in Toronto in a house ruled by artists and animals. Her debut collection of poetry is forthcoming in 2018 with Tightrope Books.

Karen Enns is the author of three collections of poetry: Cloud Physics, Ordinary Hours, and That Other Beauty. Her poems have appeared in many literary journals including The Malahat Review, Prairie Fire, The New Quarterly, Grain, and The Antigonish Review.  A native of Niagara-on-the-Lake, Ontario, she studied music and worked as a classical pianist before publishing her first writing. She lives in Victoria, BC.

Annick MacAskill‘s debut collection is No Meeting Without Body (Gaspereau Press, 2018). Her poems have appeared in journals such as Grain, Prism International, Versal, Room Magazine, The Fiddlehead, and Arc. She has been selected as a finalist for the CBC Canada Writes Poetry Prize, the Ralph Gustafson Poetry Prize, and a Pushcart Prize. Originally from Ontario, she currently lives in Halifax, Nova Scotia.

M.A. Mahadeo is a 24 year old poet originally from Queens, New York. In Queens, M.A. worked as a writer for the prominent websites Huffington Post and Brit.Co. Her article, “Why Relationships Don’t Always Have To Take It Slow,” is featured in the book, Trying to Adult. Her debut as a Toronto poet can be seen in the second edition of Blood and Bourbon with her poem, “Reincarnation.” She most recently has been featured in Man In The Streets Anthology, and the Rejected Lit Zine.

John Oross is a retired (due to illness) event planner / fundraiser formerly with Xentel DM Incorporated (1988 thru 2010 inclusive). He assisted with the execution of events such as the Shrine Circus in Alberta, Ontario, Quebec and the Maritimes, Royal Canadian Circus for the Optimists in Winnipeg, Oldtimer’s Hockey games, Illusions Magic & Miracles and many others. He is presently working on his dreams (art), breathing life into his efforts directly rather than simply giving them away.

Alycia Pirmohamed is a Canadian-born poet living in Scotland. She is a Ph.D. student at the University of Edinburgh, where she is studying poetry written by second-generation immigrant writers. Her own writing is an exploration of what it means to be the daughter of immigrants; it grapples with language loss, cultural identity, and displacement. Her work has recently appeared, or is forthcoming, in Arc Poetry Magazine, PRISM International, Third Coast Magazine, Prairie Schooner, Glass: A Journal of Poetry, wildness and Vallum Contemporary Poetry. Her work was also selected for the 2018 edition of the Best New British and Irish Poets Anthology. Alycia is the Creative Writing and Reviews editor at HARTS & Minds, and she co-edits the multilingual publication, The Polyglot. She received an M.F.A. from the University of Oregon in 2014 and is the recipient of two Calgary Artist Opportunity grants via Calgary Arts Development.

Laura Ritland‘s poems have appeared in magazines across Canada, including The Fiddlehead, CNQ, The Walrus, Maisonneuve, Arc Poetry Magazine, and The Malahat Review. A recipient of the 2014 Malahat Far Horizons Award for Poetry, she currently divides her time between Vancouver and the California Bay Area, where she is a PhD student in English at UC Berkeley.

Kelly Shepherd‘s poems have been published in chapbooks, at DailyHaiku.org and in the Gwangju News, Writing Companion and other periodicals in North America and Korea. He is a landscaper, ESL teacher and ESL writer. He hails from B.C. and is living in Edmonton.

Born in Calgary, Alberta but raised an Island girl, P.C. Vandall grew up on Gabriola Island and resides there now with her husband two children. She was educated at Vancouver Island University where she studied Creative writing and then travelled to the Middle East to teach in Kuwait. Her work has appeared in numerous magazines in Canada as well as England, Ireland, the United States, India, and Australia. Her poems have been shortlisted for prizes, nominated for pushcarts, and featured on radio. She is currently a board member of the Gabriola Poetry Society and recently helped produce ‘The Big little Poetry Festival.’ She has been a featured poet at various venues, is an active member in the poetry community and runs a small poetry group online. Some of her favourite poets include Susan Musgrave, Patrick Lane, Sharon Olds, P.K. Page, Elizabeth Bachinsky, Lorna Crozier, Alden Nowlan, and Mildred Tremblay.