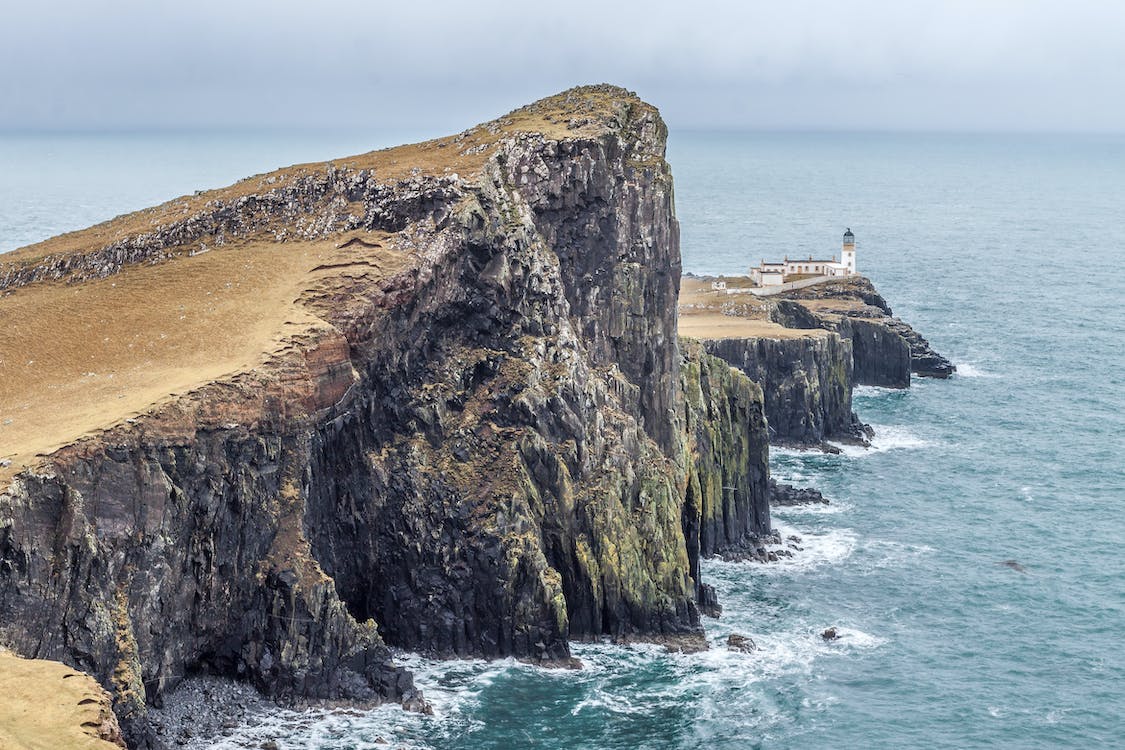 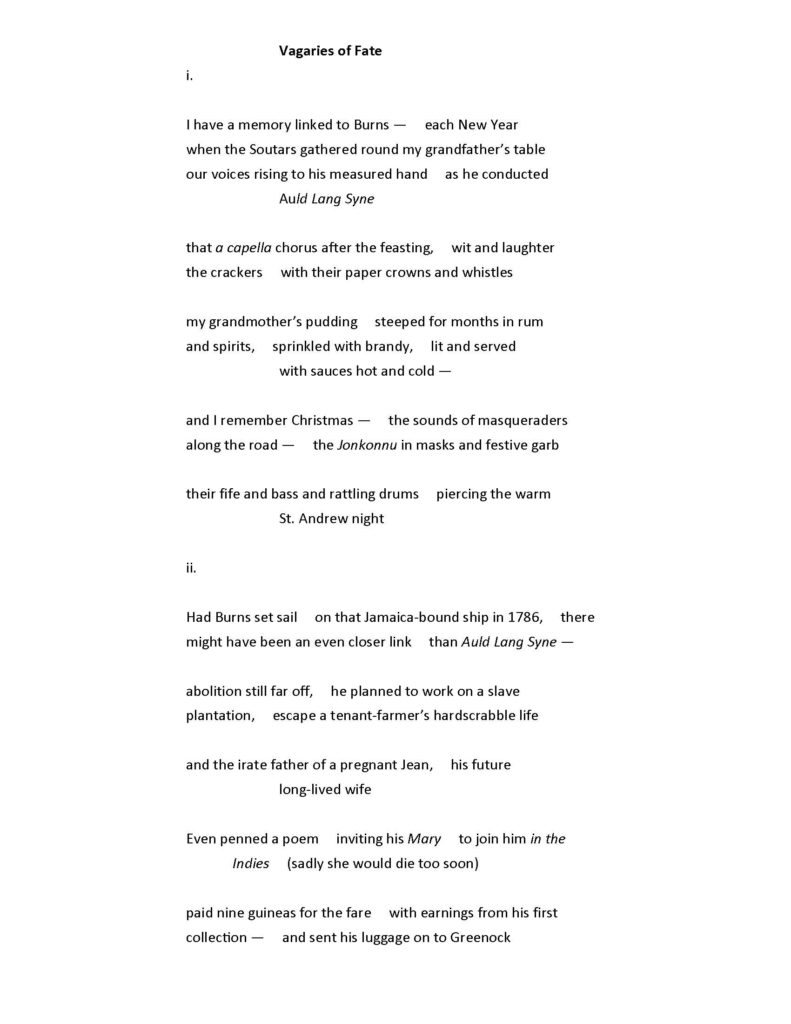 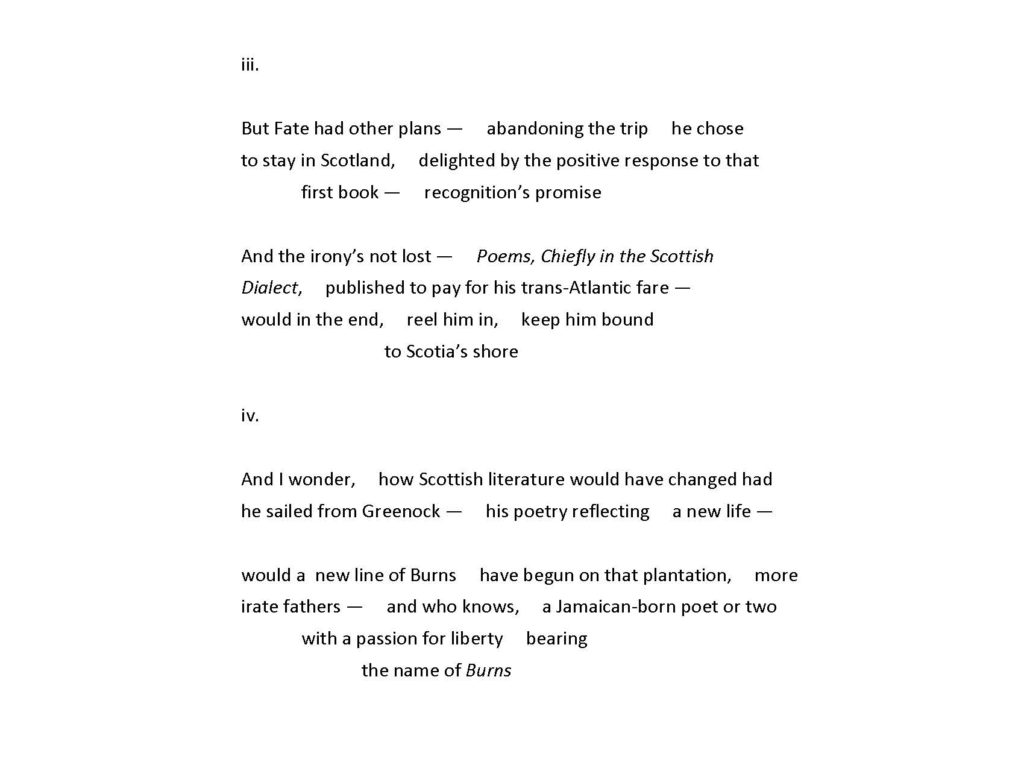 A MO– USE’S PRAYER
by Kate Marshall-Flaherty, in response to “To a Mouse”