It may seem like a sexual statement to make, but every time I see him, I remember that my hands were made to hold more than just myself. More than just secrets and the lonely that I wrapped onto my fingertips, so much that I can’t seem to hold anything that stays but this time, I want to touch him and make him permanent. I want to touch him until my hands have so much of his skin that they start to shade to his pigment.

Maybe it’s the way he looks at me. He looks at me like he’s never seen the sky up close before. He looks at me like I have moondust in my eyes and he’s trying to swim amongst stars. I know how poetic it tries to sound, the ways that I want to form him in my memory so much that even if he leaves, I still have enough of him to keep, but maybe it’s because that’s what intimacy is.

Intimacy is the ways that a 10-minute phone call turns to hours of listening to deep breaths and throat teasing laughter. It’s sharing old memories just so someone else has your inner child in mind. Just so someone else can hold onto that little girl’s pain and validate her existence, maybe even thank her for surviving still.  It’s knowing that even if this conversation ends, we have another one coming soon so he gives me something to hold on to.

I think Intimacy is the way that we search for connection and sometimes it finds us first. He told me not to write poetry about him. He knows that sometimes my fingers turn to daggers when I immortalize past lovers but I know that the beauty always comes first. I think that this one is a special kind of special because I can’t see myself putting pen to paper to paint him as anything other than what he shows me.

Intimacy is wanting to burn incense on long car rides, listening to the sound of souls blaring through speakers and having nothing but comfortable silence between us. I like comfortable silence. It invites hands to thighs and the little squeeze to show that they’re still there even if nothing is being said. I look forward to catching him pretending not to have been staring at me out of the corner of his eyes, tracing my body in his memories as a keepsake until the next time. Maybe he’ll let me live within the lines on his palms if I focus my attention enough on the little thing that make him stillness and breath. 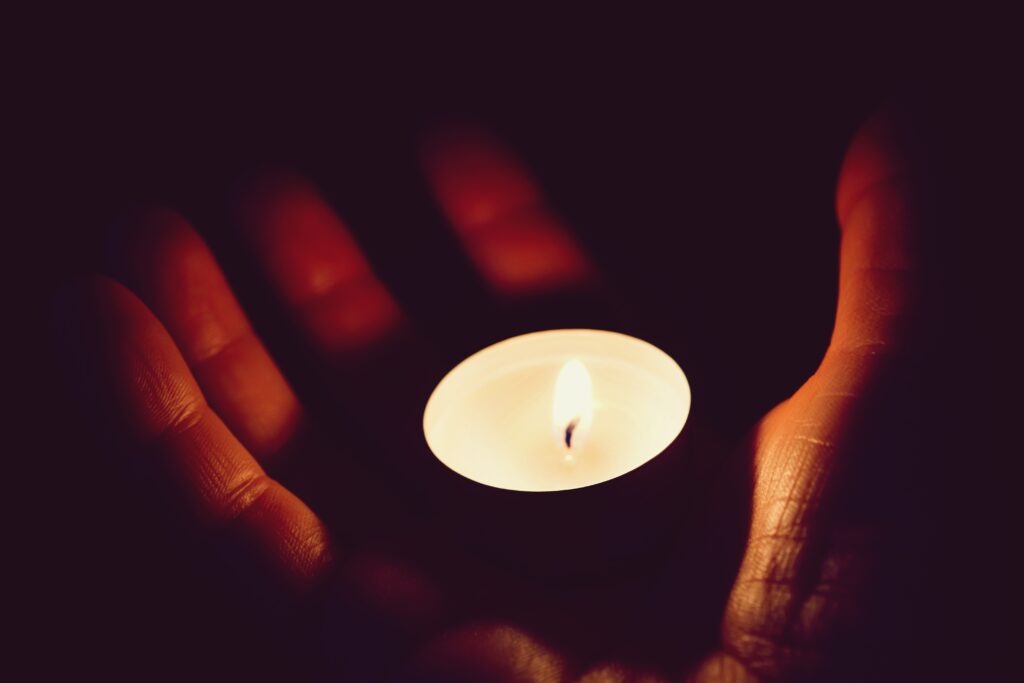 Intimacy is wanting to share souls at 2 a.m. writing poems to candlelight and deep sighs. I think it’s wanting to know what’s on the page but having the knowledge that some things are so sacred that they never need to be said. Intimacy is not wanting to be published, just spoken.

I wrote 100 questions on an iPhone note and shared it with him. He has answered every one with introspection and the intent of so much honesty that if I was the type of vessel to run from truth, I’d be halfway out of the door already, but its intimate knowing that I know so much of him, yet there’s so many more layers to peel. 100 questions barely scratched the surface and I wonder, if its intimate to him that I’m interested enough to ask and to listen, to not rush answers, to not bother with judgement, just to listen. There’s so much intimacy in the simple act of letting someone unravel themselves for you, peel skin off of body, peel clothes off of skin, peel covers off of hearts, there’s so much intimacy in not pushing.

I think it’s probably somewhere between blood, bones, earth toned cologne and so much brown sugar that you get drowsy in the sweetness of his company. I think his lips are pillowed clouds that hold droplets of spring rain. I think his eyes are freshly planted gardens where roses bloom, and sometimes die, so they hold just enough goodbye to make him interesting. I think his nose is a history book of all of the people who fell in love with people that looked exactly like him. I think his hands are a little rough, but not in the ways that scar, in ways that have just enough grip to remind you that you’re not only being held, but protected. I think he’s been protecting himself for so long that true intimacy would be him feeling safe enough to fire his guards, to tear down his walls and let you build him a mountain as a stage to speak poetry from. A man with so much depth has to taste good. The best meals have layers of flavor and his mind is puff pastry that crumbles beneath hungry teeth when he’s stimulated intellectually.

Maybe we’d find intimacy if we stopped hiding behind being the heartless generation. If we stopped competing to see who can feel the least because there are no winners in that. If we stopped pretending to be so cold that our hearts form blankets around feelings to keep itself warm.

I want to feel every inch of his existence and take slow walks around his life story, till I reach the door behind what he tries not to say.

Maybe I’m just thinking too far ahead again but isn’t that just like intimate moments? To make a lover out of a poet and forever out of things that hasn’t happened yet?

Fedana Toussaint, artistically known as Fefe is a 24-year-old poem on sensuality and Black girl magic. She was born in Haiti and currently resides in Toronto. She describes herself as the daughter of revolutions, a lifelong student with a childlike spirit. She has been writing for over 7 years and has been doing spoken word for the better part of a year. Sometimes she chews on heartstrings and lay them on blank canvases so her pen has lines to run across. Her poetry can be described as honest, soul snatching and introspective. She dabbles in a multitude of themes and topics. She is also a published author of the book counting bodies released in 2019. Fedana uses mediums such as Instagram to connect with poets around the world and show case her art as well as refine her performance skills. She aspires to be the next big name in Toronto’s poetry scene, carrying the pride of the city to places like Denver where she constantly performs as the only international member of the deadly pens’ poetry collective. Fedana is enticing, articulate and has an intelligent way of twisting words to build a captivating story. Her poetry is like Muhammad Ali, for every bar or stanza you’re still taking in, she punches you with 10 more.