A Haiku Lesson for Elementary Students

As this will be a brief introduction to the teaching of haiku, I should immediately simplify things for you by letting you know that firstly, the 5,7,5 syllable count of Japanese haiku is not applicable to writing haiku in English, where the syllable is much longer than the usual 2, or 3 letters of the Japanese. The majority of haiku poets find the 5,7,5 syllables form too wordy and usually do a rough 2 beats, 3 beats, 2 beats for their writing of haiku in English. The second thing you need to know is that haiku is a way of telling of the moment – what is happening right here and now. They (haiku is both singular and plural) are not about ideas or emotions, there is no time for that, nor for metaphors and similes. 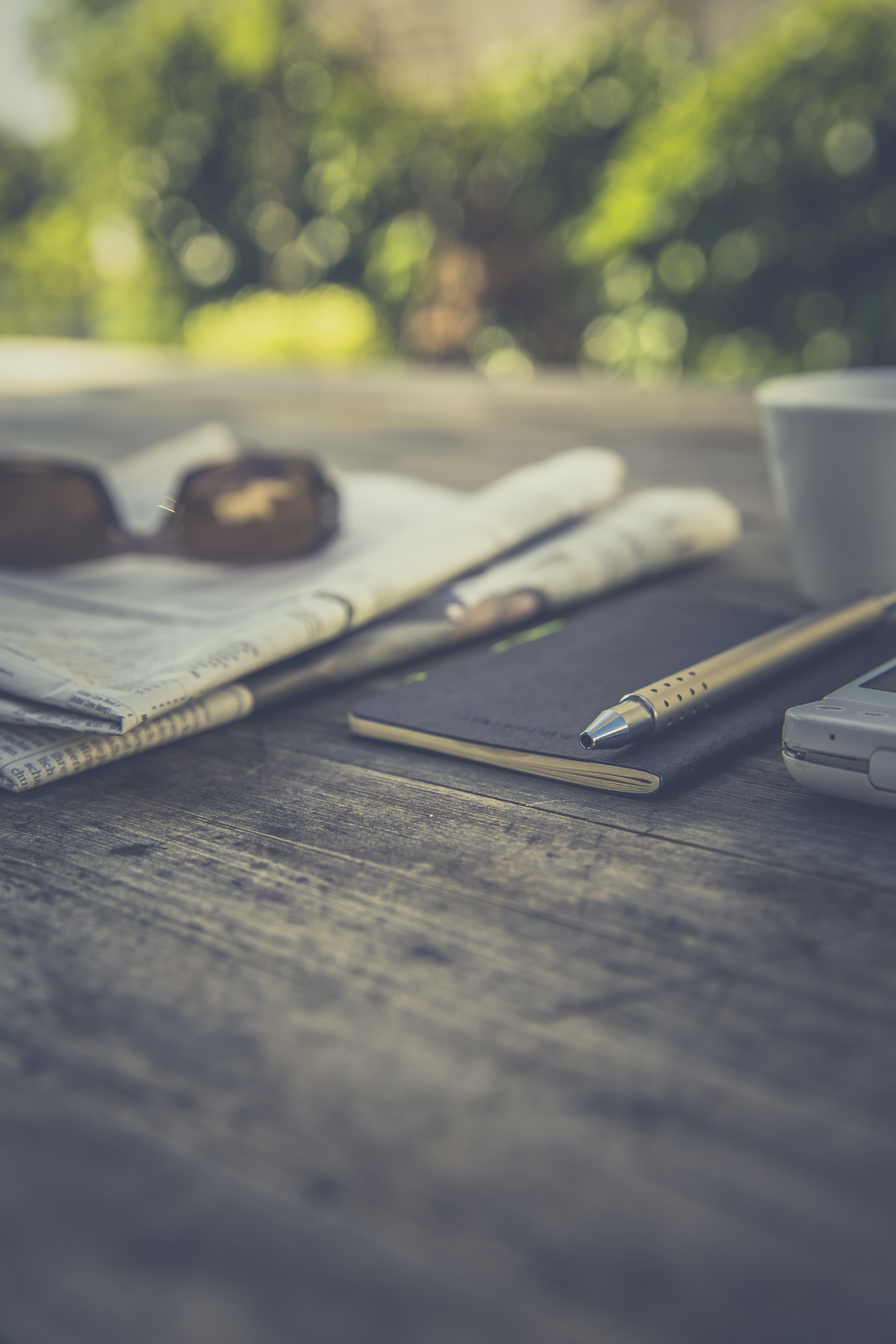 Just as a box can be described by its three dimensions, so a moment could be described by what is happening, where it is happening and when it is happening. It is entirely about what the senses are telling the poet at that very instance. It is useful to start the haiku session then by briefly touching on how it is possible to catch a moment. Students often clap their hands as if catching a butterfly, and that is what we want them to work with – an instantaneous reporting of the senses.

The “when” should indicate the season, or the time of day that the event occurs. The actual words for the seasons should not be mentioned, just words that indicate the season e.g., “robins returning” for Spring, “sand-castles” for Summer, “pumpkin” for Autumn, and “icicles” for Winter. Students could make their own list for each season.

The “where” should indicate where the happening is noticed.

The “what” is something that is attracting their attention through their senses – Sound –motor-bikes roaring off, Sight – something moving, Smell – of cooking, Taste – as the student eats or sips something, Touch – the roughness, smoothness etc.

The introduction above shouldn’t take too long, because the student should not be overburdened with intellectual concepts. “What,” “When” and “Where” are just a construct for practice until the student starts to feel haiku-writing intuitively.

Send the students off to write their 3 sentences. Point out that the sentences will be written in the present tense as they are describing what is happening here and now. If it is raining, or the surroundings are dismal, you can produce the 3 sentences with the students by doing a “desk” haiku. The way I do this is to have the students close their eyes and imagine they are quite young. They are looking out of a window. I ask them to feel their nose against the pane. Suddenly something attracts their attention outside. I then ask the students to concentrate on it for a moment and then open their eyes and write the “what,” “when” and “where” sentences in the present tense. They may do this in any order.

Once the students have their sentences, you should explain that to tell others of what they have experienced they need to use very few words. Say that if someone is showing you something by pointing at it with their finger, it is distracting if the hand is covered in rings. Too many words are too many rings. So now the students are going to subtract those useless words. Here is an example:

I am going down Main Street on my own
I am on my skate board
In the distance I can see the early morning sun coming up.

“I” is not necessary as we know the poet is speaking in the poem. “On my own” could have “alone” as a substitute word. Of course the sun is in the distance, and if it is just coming up, it must be early morning, so we don’t need those words. With subtractions we have –

down Main Street
alone on my skate board…
the rising sun

I don’t use capital letters unless I am using proper nouns. Punctuation should merely indicate how one part of the haiku complements, or contrasts the other e.g., here I use an ellipsis. The two images of the child skateboarding and the rising sun are known as juxtaposition and help the haiku, when read, to give rise to ideas and emotions. – one moment, two contrasting, or complementary images.

Working with an advanced class allows you to discuss how in capturing the “here and now” you would not write about the past or the future, ideas, or emotions. Ideas and emotions should arise on reading the haiku. For example, for me the haiku about the skateboard suggests adolescence – the loneliness of it, yet the strange feeling of power as new skills are acquired. The rising sun adds to the feeling of coming into full power as an adult. It is a simple image, yet it captures that time of life very well.

To summarize the presentation of such a complex poetry form (that appears to be so simple), one could do no better than to go to Bash? (the father of haiku) for instructions, for he said that haiku are merely “what is happening in this place at this time.” Defining the moment by presenting two contrasting, or complementary sensory images is all that is needed. Here are two examples by Bash?:

a crow settles
on a bare branch
autumn evening

an old pond
a frog jumps in
the sound of water

Naomi Beth Wakan has written over thirty books, including Haiku – one breath poetry, an American Library Association and Canadian Children’s Book Centre selection. She is a member of the League of Canadian Poets, Haiku Canada and Tanka Canada. Her essays and poetry have appeared in numerous journals, and have been read on CBC. She has, for many years, presented workshops on writing for Late Bloomers, Haiku, and Reading. She lives on Gabriola island.
www.naomiwakan.com