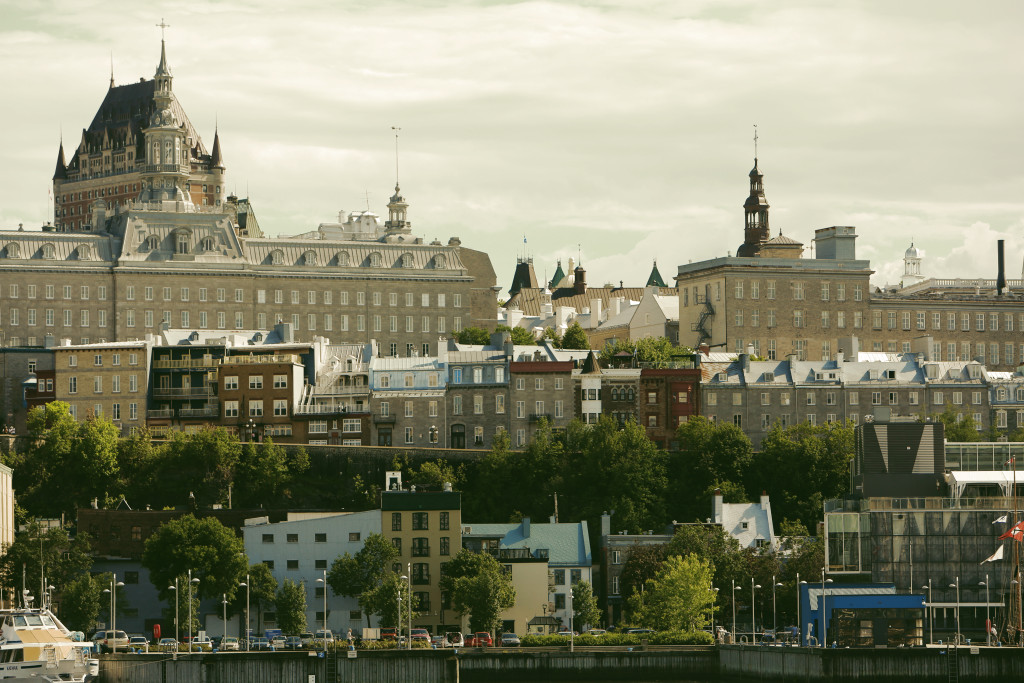 Here, our virtual road trip also becomes physically impossible, as we soar through all of Ontario in just 24 hours and carry on into Quebec. Magic! With just 0.5 french-speaking staff at the League office, we are unfortunately not the most up-to-date with literary goings-on in Quebec, and many of our roundup take place in Montreal. We would love to expand our listings! We’re open not only to English language events taking place in Quebec, but also to French language events–although please, if you have a French language event listing, send one paragraph that will appear as is on our website.

The Writers Out Loud series showcases talented and personable English-language writers from across the province of Quebec. Most events feature two writers, one as the featured guest (usually with a new book in print) and the other acting in the capacity of host and interviewer. While there is always at least one short reading, the goal of the event is to introduce the audience to the featured writer, not just as a writer, but as a personality. The audience is invited to ask questions, and the conversation is always lively, with plenty of laughs and food for thought!

Words and Music is the QWF’s literary cabaret, and it usually takes place the third Sunday of every month at Casa del Popolo, 4873 boul. St-Laurent. Doors open at 8:00 and the show starts at 9:00. 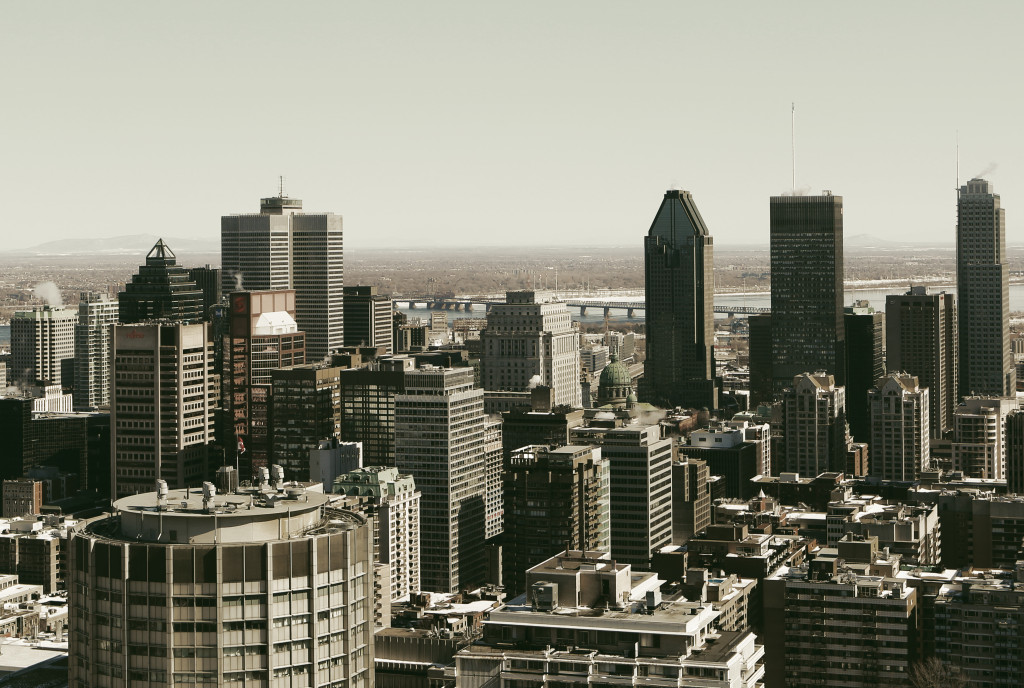 UNEQ maintains an up-to-date event listing of French-language literary events taking place in Quebec. Check it out on their website!

Founded in 2004 by Oana Avasilichioaei, the Atwater Poetry Project continues to offer Montreal an inspiring range of poets and poetry, and to cultivate with Canadian and international writers a respected professional venue. Audiences have a chance to hear and talk with their favourite writers live and to be introduced to poets whose work they may not have known.

Now in its 50th year, the Yellow Door Coffeehouse has long been one of Montreal’s favourite acoustic music venues. The coffeehouse is an alcohol-free alternative to the bar scene. All ages are welcome. Open Stage participants get one or two songs (or spoken word performances) over the course of the evening, depending on how many people sign up to perform.

The Mile End Poets’ Festival begins this year on Sunday March 27th and runs through till Wednesday April 5th. The festival takes place at three venues on boulevard St-Laurent as well as at Café Resonance, the new home of jazz music and poetry on Ave. du Parc in Montreal.

Blue Met‘s mission is to bring people from different cultures together to share the pleasure of reading and writing. They host an annual literary festival in Montreal.

Resonance Reading Series is equally a large expanse of literature and a structure of exposure. Up to date, almost one hundred writers have enunciated their own words through a microphone, on a stage, before an audience. Poet voice. Sexy voice. An ongoing process, KLARA DU PLESSIS curates the monthly readings since 2013. When putting together a night, she aims to pair young, upcoming and established writers, and to complement poetry with prose. Not bound by style, all text-based projects of quality are welcome.

Founded in 2000 and based in Montreal, Vallum magazine is published biannually. Valllum provides a forum for emerging artists to interact with more established figures while giving them exposure and the confidence to continue with their art. As one of Canada’s top poetry journals with an international focus, Vallum encourages dialogue between Quebec and the rest of Canada and allows Canadian artists to exchange ideas with acclaimed and emerging artists from the United States, Britain, Ireland, Australia, India and other countries around the world.

Matrix Magazine is a literary magazine with an eclectic, quirky character, and a thirst for innovation that can’t be satisfied. Each issue highlights a rising star in our Featured Fiction and Featured Poetry sections, alongside a themed dossier, guest edited by someone (or a group of someones) who is particularly interested and knowledgeable on the subject. In every issue, you’ll find a multi-dimensional exploration of things known and unknown, playful and grave, and above all: curious.

carte blanche is a volunteer, not-for-profit project published by the Quebec Writers’ Federation that aims to cross-promote writing from the province with work from the rest of Canada and around the world.

Cosmonauts Avenue is a monthly literary magazine run by women featuring the best in fiction, poetry, non-fiction, interviews and more from writers from around the world in English and in translation.

Exit is a French-language publication that focuses on poetry.

Maisonneuve has been described as a new New Yorker for a younger generation, or as Harper’s meets Vice, or as Vanity Fair without the vanity—but Maisonneuve is its own creature. Maisonneuve’s purpose is to keep its readers informed, alert, and entertained, and to dissolve artistic borders between regions, countries, languages and genres. It does this by providing a diverse range of commentary across the arts, sciences, daily and social life. The magazine has a balanced perspective, and “brings the news” in a wide variety of ways. At its core, Maisonneuve asks questions about our lives and provides answers free of cant and cool.

Metatron is an independent publisher specialized in contemporary literature and titles by new or rising authors that publishes literary books and booklets, and operates out of Montreal.

Over the course of several decades, Drawn & Quarterly has grown from a single-issue magazine to an internationally renowned publisher of the world’s best cartoonists. D+Q has published many North American luminaries of the medium including Adrian Tomine, Lynda Barry, Daniel Clowes, Chris Ware, Kate Beaton, Chester Brown, and Seth, as well as international authors including Tove Jansson (Finland); Guy Delisle (France); Tom Gauld (UK); Astrid Lindgren (Sweden); Yoshihiro Tatsumi (Japan); Rutu Modan (Israel); Shigeru Mizuki (Japan); and many more cartoonists from across the globe. The company’s dedication to high production values, editorial integrity, and artistic autonomy has led to it being described by Time as “the most elegant comics publisher in North America.” The company operates a storefront, Librairie D+Q, in the Mile End neighbourhood of Montreal, the very same neighbourhood where the company was founded in 1989 by Chris Oliveros.

One thought on “HITTING THE ROAD: QUEBEC”