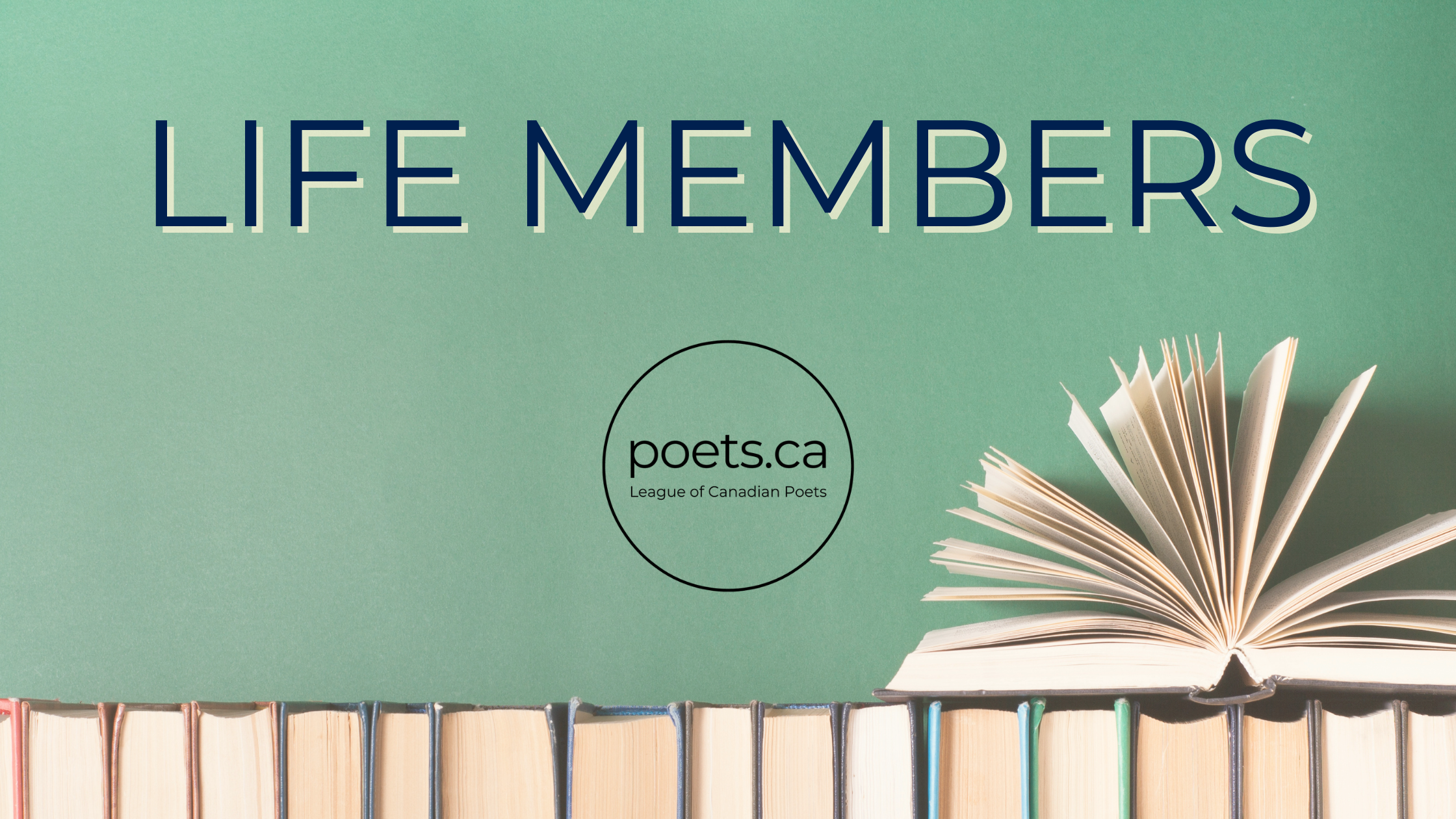 Every year, the League is honoured to induct new Life Members into our ranks. Life Members are selected for their incredible contribution to poets and poetry in Canada, and the award is presented as a mark of distinction and appreciation for special achievements. Below is a full list of the League’s Life Members. 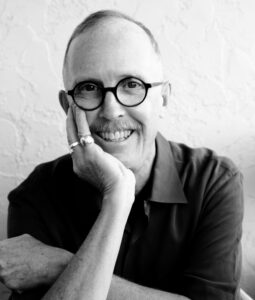 John Barton is a poet, essayist, editor and writing mentor. His books, chapbooks, and anthologies include For the Boy with the Eyes of the Virgin: Selected Poems, Polari, Seminal: The Anthology of Canada’s Gay-Male Poets, The Malahat Review at Fifty, We Are Not Avatars: Essays, Memoirs, Manifestos, and The Essential Douglas LePan, which won a 2020 eLit Award. Lost Family: A Memoir, his twelfth collection of poetry, was nominated for the Derek Walcott Prize in 2021. The recipient of three Archibald Lampman Awards, a CBC Literary Award, and a National Magazine Award, he has served as writer in residence for the Saskatoon Public Library (2008/2009), the University of New Brunswick (2010/2011), and Memorial University of Newfoundland (Fall 2015). Co-editor of Ottawa’s Arc Poetry Magazine (1990–2003) and editor of The Malahat Review (2004–2018), he has published his poems and essays in magazines and anthologies in Australia, Canada, China, India, Romania, Singapore, the United Kingdom, and the United States. He sits on the advisory board of Grain Magazine and is the guest editor for the fifteenth annual edition of Best Canadian Poetry, forthcoming in 2022. He has taught or given workshops for the University of Victoria, the Ottawa Public Library, the Banff Centre for Arts and Creativity, Ottawa’s Tree Reading Series, Saskatchewan’s Sage Hill Writing Experience, the New Brunswick Writers Federation, the Island Writers Association, and the Victoria Festival of Authors. Born in Edmonton and raised in Calgary, he lives in Victoria, where he is the city’s first male and first queer poet laureate.

Writing poetry has given shape to my life, however unnoticeable that shape has sometimes been to me and others. However personal it may be, I have come to feel that poetry is less about self-expression than about expression. Its ability to give voice to the new, the familiar, and the strange makes poetry a lifelong motivation that obtains substance by being read. For me, as a gay poet, this substance is also about being heard and seen. What’s heard and seen is not the self but the figure. The universal is discovered in the specifics of any one sensibility, if read closely enough. Paying attention to what’s there, however written, is the only way out and the only way in. It is also the closest we will ever get to being immortal. 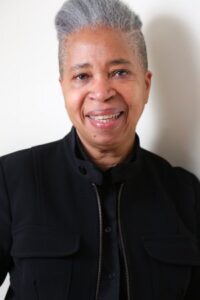 DIONNE BRAND‘s literary credentials are legion. Her latest novel, Theory, won the 2019 OCM BOCAS Prize for Caribbean Literature, and was a Globe and Mail Best Book. Her latest poetry collection, The Blue Clerk, was shortlisted for the Griffin Poetry Prize and won the Trillium Book Prize. Her collection Ossuaries won the Griffin Poetry Prize, and other collections have won the Governor General’s Literary Award, the Trillium Book Award and the Pat Lowther Memorial Award. Among her novels, In Another Place, Not Here was selected as a NYT Book Review Notable Book and a Best Book by the Globe and Mail; At the Full and Change of the Moon was selected a Best Book by the LA Times; and What We All Long For won the Toronto Book Award. In 2006, Brand was awarded the Harbourfront Festival Prize for her contribution to the world of books and writing, and from 2009 to 2012 she served as Toronto’s Poet Laureate. In 2017, she was named to the Order of Canada. Brand is a Professor in the School of English and Theatre Studies at the University of Guelph. She lives in Toronto. 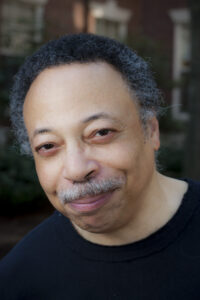 The 4th Poet Laureate of Toronto (2012-15) and the 7th Parliamentary/Canadian Poet Laureate (2016-17), George Elliott Clarke was born in Windsor, Nova Scotia, in 1960.  A professor of English at the University of Toronto, Clarke has also taught at Duke, McGill, UBC, and Harvard. His recognitions include the Rockefeller Foundation Bellagio Centre Fellowship (US), the Pierre Elliott Trudeau Fellows Prize, the Governor-General’s Award for Poetry, the National Magazine Gold Award for Poetry, the Premiul Poesis (Romania), the Eric Hoffer Book Award for Poetry (US), and International Fellow Poet of the Year [2019] (China).  His acclaimed titles include Whylah Falls (1990, translated into Chinese), Beatrice Chancy (1999, translated into Italian), Execution Poems (2001), Blues and Bliss (selected poems, 2009), I & I (2008), Illicit Sonnets (U.K., 2013), and Traverse (2015).

I hear Africadian speech as pseudo-Shakespeare.  Dem voices come at me like sumpin outta Chaucer—Blake—Burns, and then Dylan Thomas (shadowin Bobby Dylan).

Poetry be my breath passed through (black) ink….