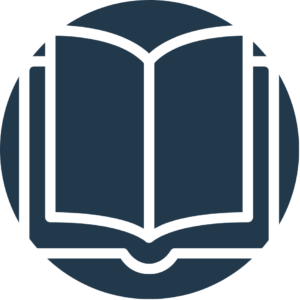 for a book of poetry by a woman.

The Pat Lowther Memorial Award is given for a book of poetry by a Canadian woman, and is in memory of the late Pat Lowther, whose career was cut short by her untimely death in 1975.  The award carries a $2,000 prize.

Additional eligibility guidelines (for all awards):

Congratulations to the Winner of the 2021 Pat Lowther Memorial Award: 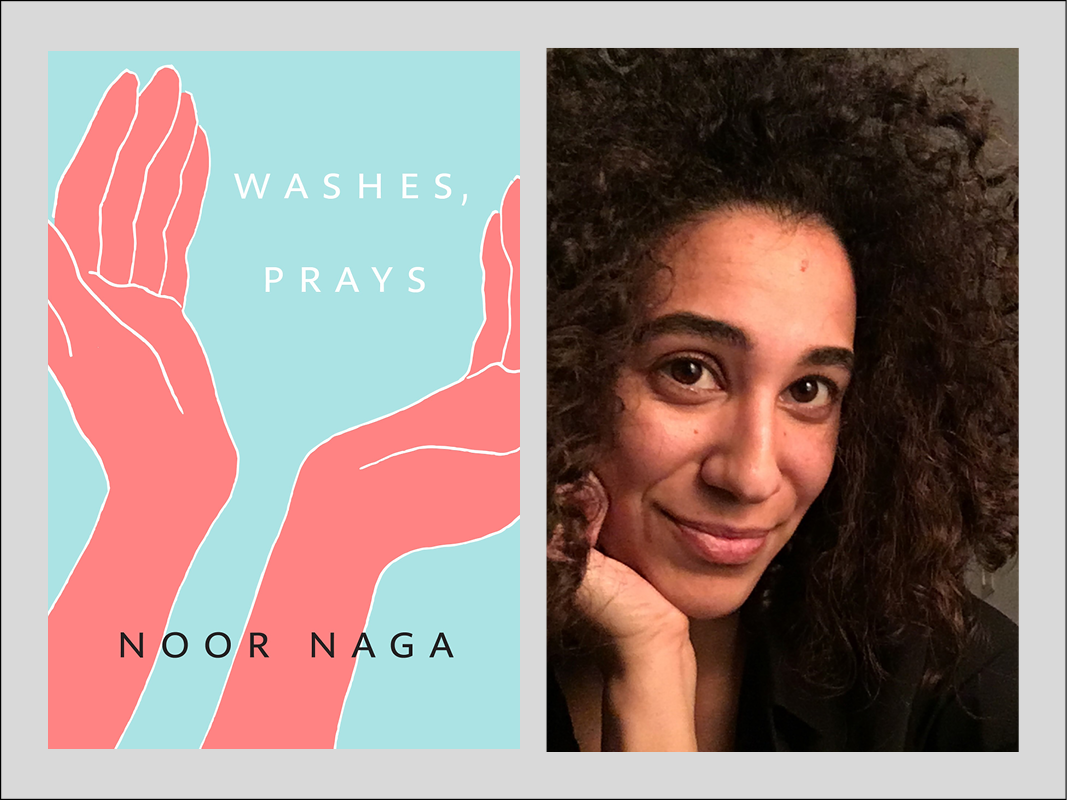 Thanks to the jurors for the 2021 Pat Lowther Memorial Award: Puneet Dutt, Doyali Islam and Cassidy McFadzean

2020 Winner: How She Read by Chantal Gibson